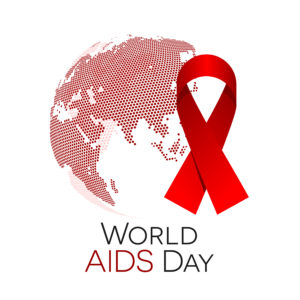 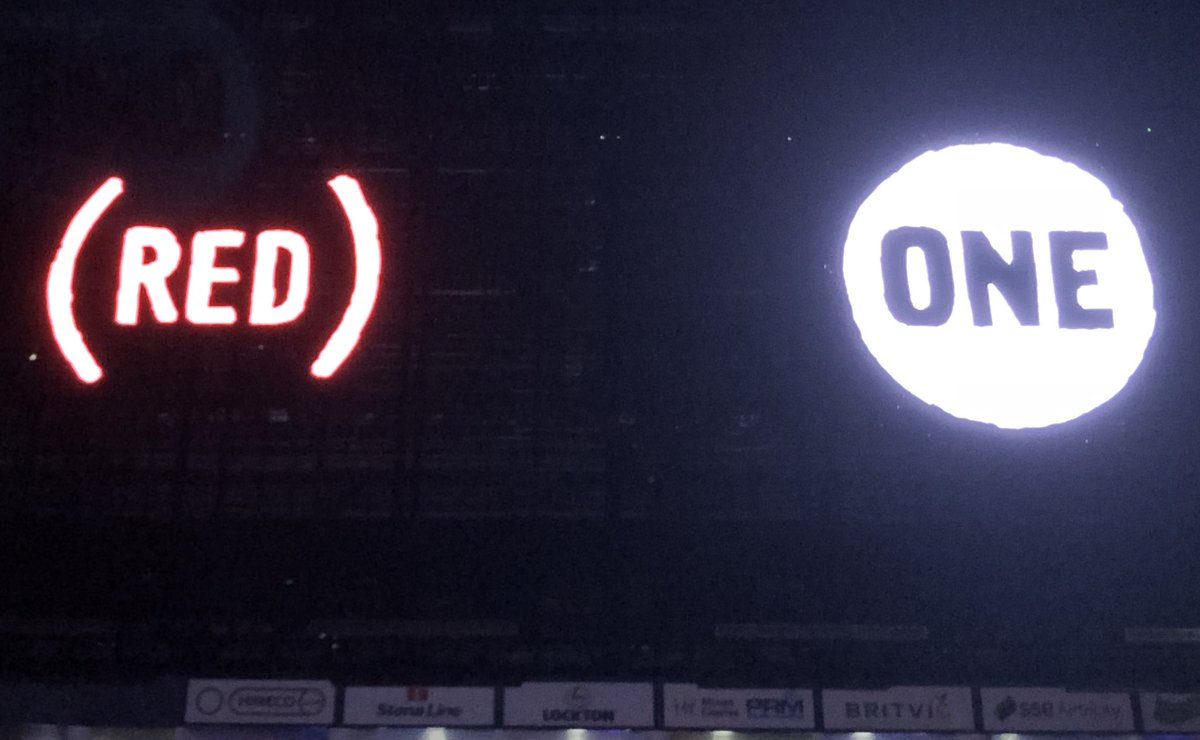 ONE is a global movement campaigning to end extreme poverty and preventable disease by 2030 so that everyone, everywhere can lead a life of dignity and opportunity.

We are grateful for the outstanding support from #WorldAIDSDay last year [http://thewishwall.org/desideri/unity-world-aids-day] and align again with ONE and RED to share important news.

For the past 15 years, ONE members have proved their dedication to combating HIV/AIDS time and again. In that time, deaths and new infections have been cut in half, and the cost of lifesaving HIV medication has been reduced drastically – from $10,000 a year to just $75 – making it possible to help millions more people. That’s a lot of progress!

Much of this progress has happened thanks to the Global Fund to Fight AIDS, Tuberculosis and Malaria [https://www.theglobalfund.org/en]. The Global Fund has helped save tens of millions of lives and is one of the most effective health organizations in the world. To this day, they continue to drive life-saving resources into the health sectors of low-income countries.

All of this progress has led to complacency. It’s easy to forget that AIDS is still a crisis.

WHY WORLD AIDS DAY IS IMPORTANT

In its early years, some criticized World AIDS Day for focusing on children and young people, but organizers aimed to alleviate some of the stigma surrounding the disease as primarily affecting gay men, boosting recognition of it as a family disease. HIV/AIDS is the leading cause of death among women of reproductive age,globally,and of 1.8 million new HIV infections in 2016, 43 percent were among women.

Since 2012, the multi-year theme for World AIDS Day has been achieving zero new HIV infections, zero deaths from AIDS-related illnesses, and zero discrimination. In 2016, new infections among young women aged 15 to 24 were 44% higher than they were among men in the same age group, which suggests the high profile AIDS-related deaths of male celebrities such as Freddie Mercury, Robert Mapplethorpe and Rock Hudson have continued to overshadow realities of new infection rates amongst women in the public imagination. World AIDS Day seeks to challenge those perceptions and protect everyone.

Over 2,500 people die from HIV/AIDS every single day, and for the 1,000 young women in sub-Saharan Africa who will be infected with HIV today, this is an especially urgent situation, even if it’s no longer in the news or political spotlight.

In discussing ONE’s efforts with the regional ONE team I work with, it’s clear that we need to get back on track a recognize AIDS as a current crisis:

“AIDS is not a disease of the past, it’s a crisis now, and if we don’t move faster than the virus, then it will win. President Trump has the opportunity to be the president who gets the AIDS fight back on track, but that won’t be possible if his White House keeps trying to cut funding for it. Secretary of State Mike Pompeo should ensure that his FY2020 budget contains full funding for PEPFAR and continues funding the Global Fund at one-third of its total.”~ Shawn Phetteplace, US Regional Field Director, Great Lakes

(RED) is mobilizing companies and their customers, and celebrities and their fans, to generate millions and give people everywhere countless ways to get involved. (RED) co-founder/U2 frontman Bono, said: “If you think the HIV virus is in the rear-view mirror, think again — because all I see are flashing red lights. It’s still an emergency, especially for women and girls. AIDS is the biggest killer of young women globally. Our complacency today could be complicity tomorrow in the deaths of millions who are needlessly infected.”

For every dollar spent during SHOPATHON, Bank of America will donate the cost of a day’s worth of lifesaving ARV medication, up to $1.5 million (through 12/31/18). See how you can help with RED: https://www.red.org/donate-bankofamerica

During his campaign, President Trump said he would support US leadership in the fight against AIDS. He said America would “lead the way” in this crucial fight.

But the White House hasn’t lived up to the President’s words. In fact, the White House has proposed budget cuts to the President’s Emergency Plan for AIDS Relief (PEPFAR) and the Global Fund twice. PEPFAR enjoys broad bipartisan support on Capitol Hill, and cutting these programs essentially surrenders the fight against AIDS and undoes much of the incredible progress we’ve made. Instead of cutting our investment in the Global Fund, it is essential that we make sure the program gets the funding it needs.

There are three stages in securing this funding:

First, we need to get the White House to fulfill President Trump’s campaign commitment. That means getting the Secretary of State, Mike Pompeo — whose budget controls funding for the global AIDS fight — to propose a budget for 2020 that includes full funding for the Global Fund.

Find out about the other steps https://www.one.org/us/2018/11/20/we-need-your-help-in-the-fight-against-aids

Thank you for reading and for joining us on December 1, World AIDs Day, as we help spread the message on Twitter and Instagram!

Akasha Garnier for The Wishwall