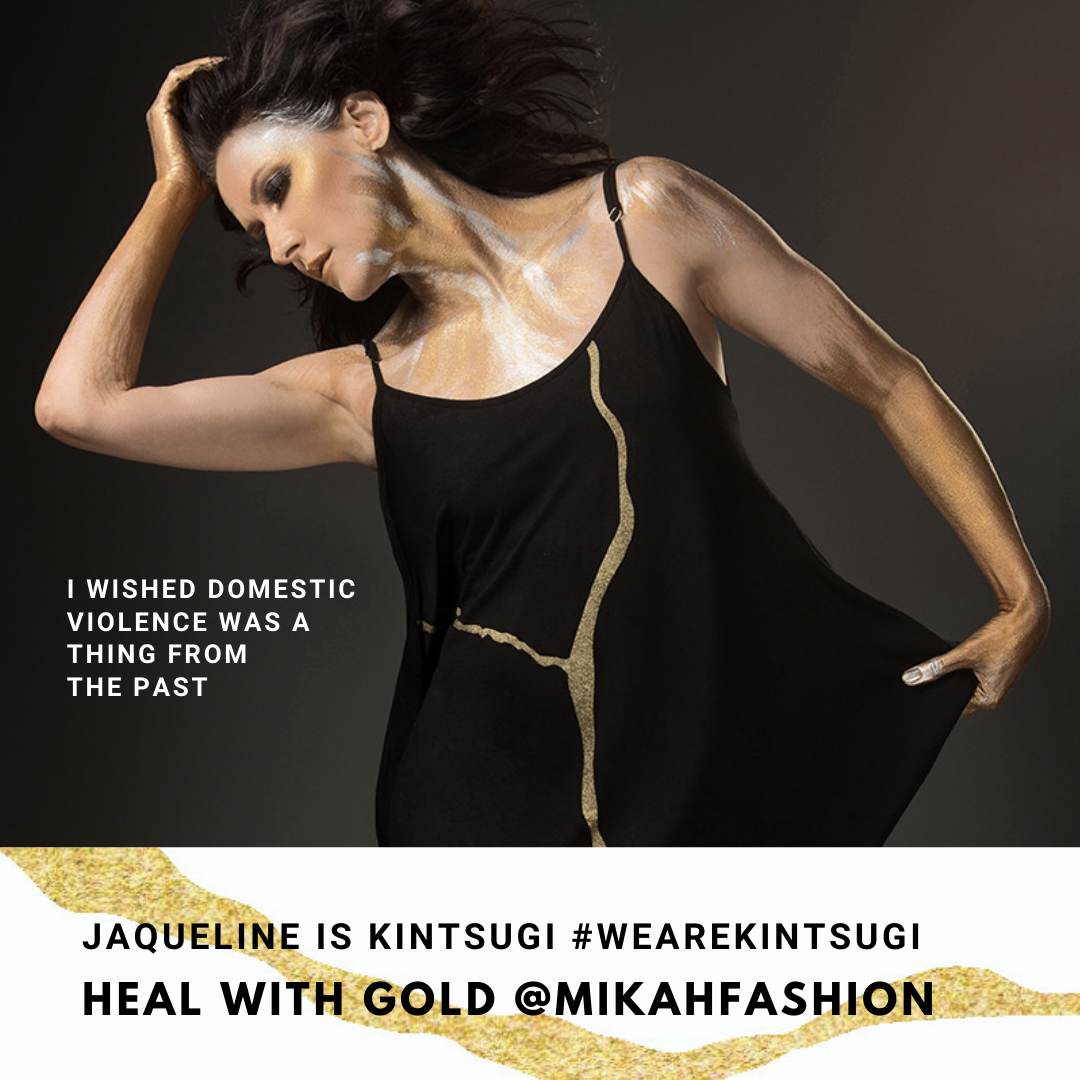 Floating over her body, she could see him choking her. She did not feel pain; she saw herself as stoic. She no longer cared if she lived or died, as she believed he would kill her, sooner or later.

But at that moment, as she saw herself from a different vantage point, she decided that she would try to escape and live if she survived.

And just like that, the decision to live brought her back into her body, and she regained the strength she needed to act. She did not recognize that sudden strength.

But neither did he.

She left. But after hours of driving with nowhere to go with no money, no support system, and ridden with fear, she returned. Her boyfriend had changed the locks. She pounded on the door while her heart pounded intensely within her body. She feared her chest would crack open.

She lived in her car and showered at local gyms, parking by stores that were open 24-hours a day if she needed the bathroom. She was cold with fear because he was not gone. He would keep finding her and drive around her car late at night, playing music from horror movies he knew well she feared. She was still drinking the poison of his abuse.

More than 20,000 phone calls are placed to domestic violence hotlines nationwide on a typical day, so many victims don’t call. 1 in 4 women experiences severe partner physical violence, intimate partner sexual violence, and stalking with impacts such as injury, fearfulness, post-traumatic stress disorder, and more. Too many don’t make it out alive. (https://ncadv.org/STATISTICS)

She survived; she was one of the lucky ones. She got a restraining order, worked hard on personal growth and healing. She found a job, saved every penny, upgraded from her car to a bedroom, to a place of her own. She dealt with the trauma, but it took her a decade to overcome and feel truly joyful again.

This can and must be prevented. It is time for change.
Let’s raise our sons to be worthy of the women in their lives.
Let’s be aware, ask questions, and show up for the women in our lives.

About the Author: Miriam Grunhaus

After working for 25 years as a marketer with expertise in Ethics and Compliance, Miriam Grunhaus, a native of Brazil, entered the world of Fashion Design. Miriam’s commitment is to the women she serves. After learning about Kintsugi (the Japanese art of mending pottery) and feeling empowered by its message, Miriam decided that her brand will be a source of hope and support for women.

Miriam’s first book, Heal with Gold which is available on Amazon. The book has been endorsed by Dr. Tal Ben Shahar, Ph.D. New York Times Best Seller author, Happier, and founder of the Happiness Studies Academy. Coming soon the Heal with Gold Course.