A wish for Marta to become a nurse 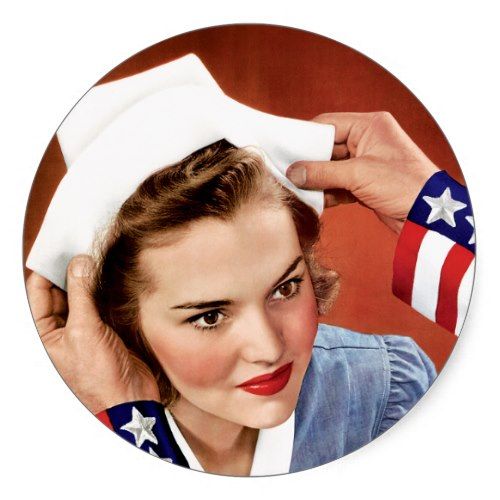 08 Jul A wish for Marta to become a nurse

There is a very important woman in my life named Marta and I lovingly refer to her as “my Spanish daughter.” She is one of the hardest working young women I know and at 21 years old she has been through more than most young girls her age. She was born in El Salvador and when she was 3 her mom left her and siblings and traveled to the US to find work and a better life for them. She stayed with her dad in El Salvador, but he was a truck driver and not home much so she bounced around homes quite a bit. Six long years later, when she was 9, her and her sisters were put on a plane and sent to the United States….not speaking any English or knowing anyone.   She eventually was reunited with her mother, but they struggled financially and money was extremely tight.   She watched TV shows to try and learn English and since her mom had to work, many times Marta had to miss school to stay home with her younger siblings. Due to circumstances beyond her control, she was exposed to some domestic violence in her home and stress caused tempers to flare. I knew Marta because she was friends with my kids and Marta left her home when she was 17 and came to live with me .

Marta excelled in High School, graduating with honors while working 2 and sometimes 3 jobs. She was eligible for the STARS program upon graduation, but because she wasn’t a United States citizen or a green card holder at the time, she was unable to take advantage of that opportunity. She enrolled in Lincoln Technical Institute after graduation because they assured all of us that she could receive financial aid.   She worked extremely hard, even during morning sickness upon learning she was pregnant. Seven weeks into the program she was called into the office and told she was NOT eligible for financial aid (seems they had made a “mistake”) and she would either have to pay the balance in full or resign from the program. She had no choice but to resign from the program. But that didn’t stop her! Now she had a baby to think about at her young age. She continued to work 2 – 3 jobs up until her son was born. At the time, the relationship between her and the baby’s father was contentious at best, and she found herself in court several times fighting for custody. That added a level of stress to her life that was unimaginable. But it never stopped her.   There was also that matter of her getting her green card. Her visa was due to expire and if she didn’t obtain her green card, she could have been deported. She continued to work her butt off and she saved up the money she needed to pay a lawyer to get all of her paperwork completed and submitted to obtain her green card. And she was approved!!! Once she had that green card, she knew she could be eligible for some financial aid, so she enrolled in Camden County College to finally move towards her dream of becoming a nurse.

Marta is currently working 2 jobs (she works at Wawa full time during the week and she is a banquet server at Maggiano’s on the weekend) AND she is a full time student taking a full course load at Camden County College. She is expected to get her Associate’s Degree next year and then hopes to be admitted into Rutgers Nursing Program.   She has also mended her relationship with her baby’s father. They are now engaged and just bought a house together in NJ!

If I could grant Marta a “wish” I honestly don’t know what I could think of to properly acknowledge all she has overcome. But it all comes down to school. Since I have known Marta, her biggest dream has been to become a nurse. She has worked so hard to succeed in school, even when she could barely speak the English language.   No matter what obstacles life threw at her, school was always the most important thing.   Any help that could be provided to help her achieve her dream of becoming that nurse….so that she could help people as she has dreamed of doing for years…would be what I would wish for her! 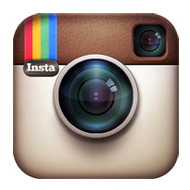