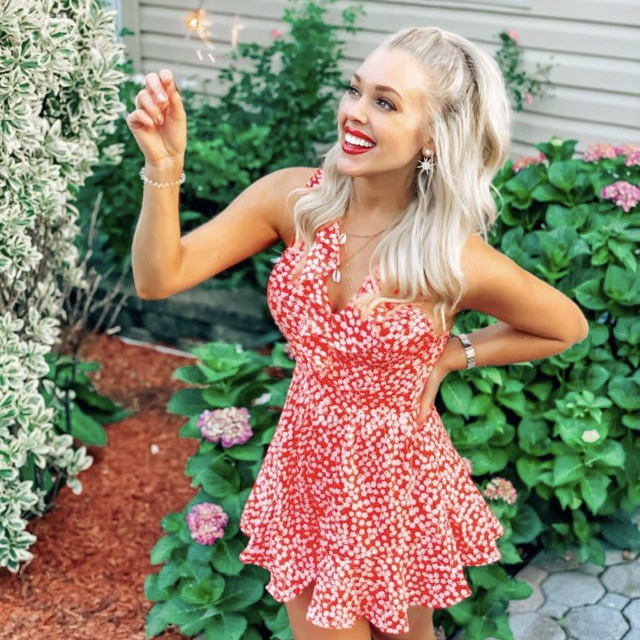 It’s happened to you, it’s happened to me; an unfortunate and unexpected event that sets you back. Whether it’s a short term or long term setback it can still be life-altering. Maybe it was something that could have been prevented, or maybe it was completely out of your control. This past Friday night I was out enjoying myself. I had just gotten back from a three-week trip on the East Coast and was looking forward to catching up with friends over the weekend. Around 11pm we walked to a lounge and I had slipped my phone in my back pocket because I knew I’d be using it again in one second. My phone is also my wallet (one of those cases that carries your ID card and credit card).

As we got to the spot, only a two min walk, I reached for my phone and you guessed it, my phone was gone. We had passed through a large crowd to get to the front of the line and someone had snaked it. The immediate panic set in as I turned to my friend and told him to call my phone. My phone, which had a full battery, had already been turned off. Dope. As I stood there wondering what my next move would be, a girl approached me, uncontrollably sobbing, and asked me to use my phone because hers had just been stolen. “Sweetie, we’re in the same boat”. Then another girl one minute later was yelling about her phone missing and then a guy trying to call for his stolen phone.

In a matter of five minutes at LEAST four of us had noticed our phones stolen. While we all had different reactions our feelings were mutual: this seriously SUCKS and who would do this?! I stood there with no phone, ID or credit card thinking how would I even get home? My friend would call an Uber for me of course, but what about those people who were alone? Who is that callous to put people in this type of situation? It really started to rile me up as I stared at the girl crying her eyes out. My phone was the brand new IPhone XS and if you don’t have insurance, that’s an $800+ replacement. With insurance it’s “only” $200.

I remember just standing there repeating “people suck”, all of our nights had been ruined. Then, as if a light switch went off, my thoughts shifted. I thought “well it’s only a phone, if that’s the worst thing that happens to me I’m very lucky. Hope they needed it to pay their rent or something important. If they didn’t, well then karma ain’t on their side”.

It made me really think about my actions, your actions, our actions towards each other on a daily basis. This thief went out that night to knowingly harm other people and I can’t imagine ever wanting to do that. But we do that all the time don’t we? We knowingly harm each other in one way or another, on our morning commute, at work, over the phone or internet; perfect strangers feel our wrath when we’re having a bad day. We never know what another person is going through. For me, I got another phone and I’ll be okay, for those other three people, I’m not sure it’s that easy for them.

This to me obviously became about much more than a phone, it became about humanity. The word is h-U-MAN-ity. It’s YOU & MANkind together. We’re all in this together and we need to start acting like it now more than ever. We can never change other people’s actions, but we can always choose how we react to them and the type of energy we are putting out into the world. In short, this ended up being an eye opener for me to challenge myself to be a better person, a more sympathetic person, a person who is making the world around me a better place instead of a worse one! It’s these daily reminders that put us in check and help to open our eyes if we let them. It’s all about h-U-MANity. Be the light that helps guide other people when the circumstances around them appear dim!