The Brutal Truth of War and Peace 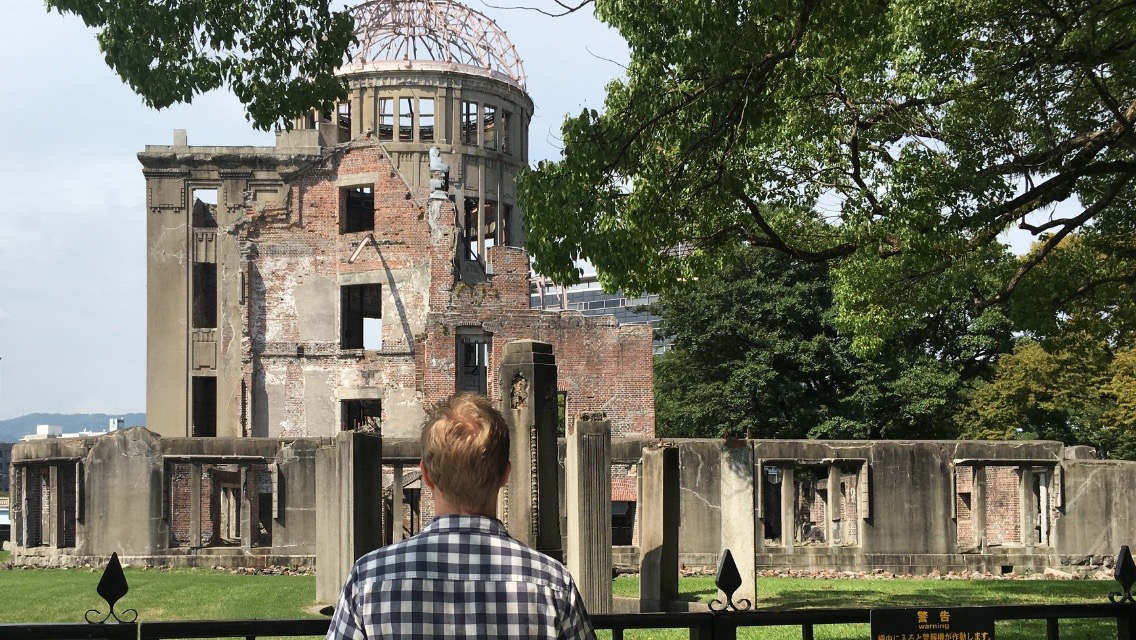 22 Sep The Brutal Truth of War and Peace

War’s drumbeat is relentless. It rings across continents, disquieting the minds of those tortured by its chime. Peace is war’s shy counterpart, a fleeting mirage intangible to those ignorant of its unforgiving secret.

More than seven decades ago, world powers engaged in man’s fiercest conflict. One that saw unimaginable horrors, from the gassing of countless Jews in Auschwitz to the incineration of nearly a quarter-million civilians in Hiroshima and Nagasaki at its close.

Nine years ago, I embarked on months of research to study the perception of the Japanese residents in Hawaii during 1937, just before the Second Sino-Japanese War and the start of the Pacific Theatre.

Spring brought the hope of peace, but like Amelia Earhart in 1937, that hope was lost after Pearl Harbor. The following year heralded Chamberlain’s broken promise of “peace in our time.” Soon, soldiers across nations collided around the globe, from Wake Island and Dutch Harbor to Greece and Malta.

Millions of soldiers fought epic battles during the ensuing years, backed by governments who claimed the moral high ground based on arguments both sound and perverse.

Today, I stood at the altar of the Hiroshima Dome and the Hiroshima Peace Memorial Museum. I saw the conclusion of that war in the singed, hand-sewn, school-uniforms soiled by the melted skin of children and the images of bleeding gums and sores born from a nuclear holocaust created by a new vast weapon of war. 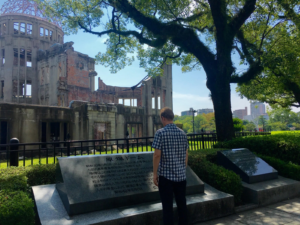 Each time I return to Japan, I’m struck by the pale sky. Like peace, blue is hidden by the veil of war, one that never recedes completely from the collective consciousness and begs the question: Is peace possible?

To those who doubt the possibility, I dare say that it is, but peace demands a great price, one that most who plead for it are unwilling to pay. I’m not referring to peace through strength or mutually assured destruction. Neither will it be achieved through pacifism, altruism, or any other ism.

There is only one road to peace. It’s not paved by governments, religions, or organizations. Like all other paths, it is paved one inch at a time. Each inch is composed of numerous people who make one decision after another. Those decisions create a groundswell that drives its own course.

You cannot control the minds of another, rewrite history or change cultures without becoming the evil you wish to avoid. You cannot decry hatred by denigrating entire groups of people or stifling the speech of those that disagree. You mustn’t shift the responsibility of your failures onto the backs of others. You cannot force peace. To achieve peace, you must lead by example.

Peace requires bravery and honesty. It requires the courage to stay the course, to forgive, and to forget the temptation of gloom and despair in favor of the harder yet brighter path of hope, action, and endurance.

The secret to peace is as simple as it is hard. All that it requires is for each person to do as Mahatma Gandhi said and, “Be the change that you wish to see in the world.” The only question is:

Do you want it badly enough? 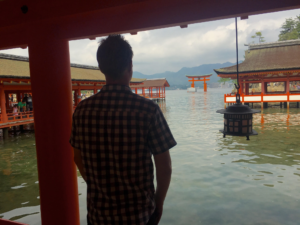