Take pride in being yourself 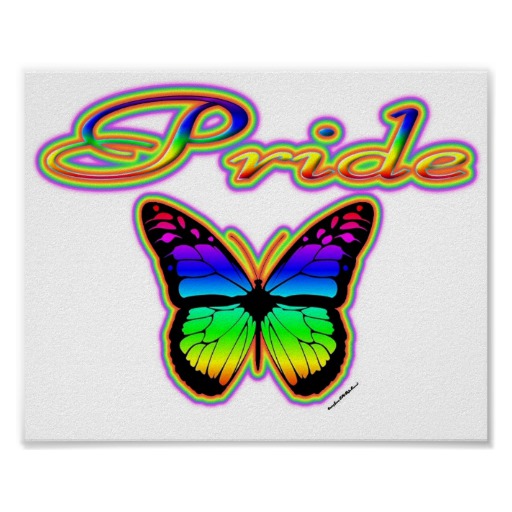 20 Jun Take pride in being yourself

“Be yourself; everyone else is already taken.” ~Oscar Wilde

June is Pride Month, so we continue our celebration with the Wishwall team.
I wish for everyone to take pride in being themselves, and to celebrate Pride Month with us!
Last year we saluted Adam Rippon:
http://thewishwall.org/desideri/future-entrepreneurs-celebrating-with-pride
This year I’ll spotlight the inspiring work of Oscar Wilde and honor the 50-year anniversary of the Stonewall uprising, often credited as the foundation of the modern L.G.B.T.Q. rights movement.

Hello from Dublin, Ireland! I’m honoring Dublin’s famous son, Oscar Wilde and speaking at the Dublin Writers’ Conference! Oscar Wilde was a man and brand ahead of his time: Oscar Wilde was an Irish writer and poet. After writing in different forms, he became one of London’s most popular playwrights.

Through calculated behavior, provocative language, and arresting dress, Wilde self-consciously created a brand initially recognized by family and friends, then by the British public, and ultimately by large audiences over the world. That brand changed over the course of his public career–both in the way Wilde projected it and in the way it was perceived. Comprehending the fundamental elements of the Wilde brand and following its evolution are integral to a full understanding of his art. Oscar Wilde’s branding established important assumptions about the man and his work in his own mind and in those of his readers, and it examines how each stage of brand development affected the immediate responses to Wilde’s writings. As the Oscar Wilde brand continued to evolve, he progressively shaped our understanding of the Wilde canon and impact, decades later.
Source: Branding Oscar Wilde by Michael Patrick Gillespie
Learn more: http://www.tourist-information-dublin.co.uk/oscar-wilde-house.htm
50 Years Later, What We Forgot About Stonewall
Women’s history is simply not well-documented. Gaps are often filled with stories, historically informed and speculative, that have been passed down. (By some accounts, women occupy a mere 0.5 percent of about 3,500 years of recorded history.)
L.G.B.T.Q. history is no different.

Even the event credited as the foundation of the modern L.G.B.T.Q. rights movement — the Stonewall uprising, which erupted 50 years ago this month, in the early hours of June 28, 1969 — is ultimately a patchwork of accounts.
What we know for sure is that the police raided the Greenwich Village gay bar called the Stonewall Inn — and it wasn’t the first time. But this time, patrons had had enough. The raid ignited a violent conflict, and then protests, that lasted for days. The lesbian, gay and transgender people who were herded out that night revolted: shoving, punching and throwing stones, bottles and (as the story goes) bricks at police officers.
Read on: https://www.nytimes.com/2019/06/04/us/stonewall-riots-gay-pride.html

Stay tuned for fun news from Dublin!
Thanks for reading and we welcome comments below.