Spreading Awareness Through Love Of Music. 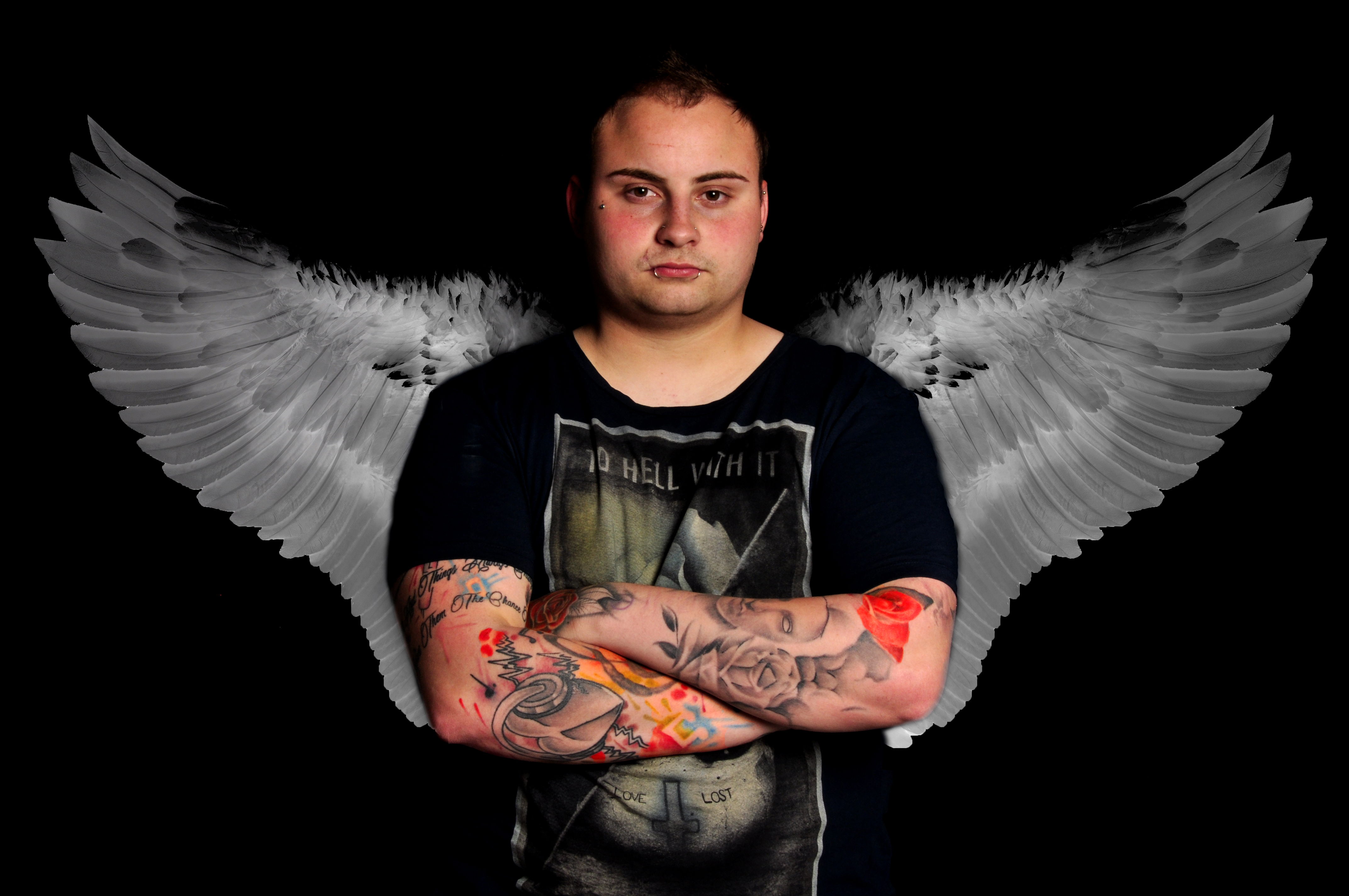 22 May Spreading Awareness Through Love Of Music.

I’m Josh, I’m a 21 year old rapper who advocates for mental health and suicide prevention. I go by the nickname Smiiffy, Ive recently became more involved with mental health. I started music around 6 years a go as a form to try and make new friends and become accepted, however this went very wrong..
I became heavily bullied by many at school which really didn’t help the way i was feeling. When i was in my last few years at school i was constantly asking for mental health support i.e counselling or therapy, eventually i was given it and found a lot of love and trust in my councillor. In my final year at school i became more agitated suffering with anxiety and depression, I was in a very important exam when i started feeling very ill i then asked my teacher if i could use the toilet, in which he replied i was ‘Stupid; This set me off to the point i threw a table and confronted my teacher which was never the kind of person i was.
I was taken for an emergency appointment where i was told more therapy would help. 4 years on, i started taking my music more seriously i used it in order to reach out and support more people all over the world (Well i was hoping too!) i managed to raised over £100,000 for charity through my music which helped my own mood. Because the media got me in newspapers and on radio all over the Uk i was able to support more people. In 2014 i was assaulted very badly leaving my lip in an open wound, a broken nose and cracked eye socket, after the incident i became more confident and annoyed at the same time, my mental health was all over the place! Around 6 weeks after healing i went for a night out where i was Tasered, Beat with a police baton and hit all by the police for firstly mistaking me for the wrong person leading to myself getting arrested for Assault on a PC.
This heavily knocked my mood making me more and more depressed and scare for the future. I went to court and had a very harsh sentence impacting me still to this day. February 8th 2015 things became too much and i tried to push myself off of a bridge to end my life, this wasn’t a plea for help or attention. This was genuine. An amazing man saved my life he spoke to me in such a nice way and attempted to talk me off the bridge, he saved my life. Police and Triad team treated me horribly and made me feel worse, this is when my close friends and family helped me. Still to this day it haunts me, but in a way I’m thankful, that sounds weird i know. In an attempt on ending my own life I’ve managed to help save many. Social media has been a massive help towards my work and the things i do. My music now is played on TV in the UK, Radio stations all over the world, Magazines, Newspapers and more.

My intentions are to hopefully make it somewhere with my music in order to help more and more people. I live for the people and my music. Im overwhelmed by every single persons support.