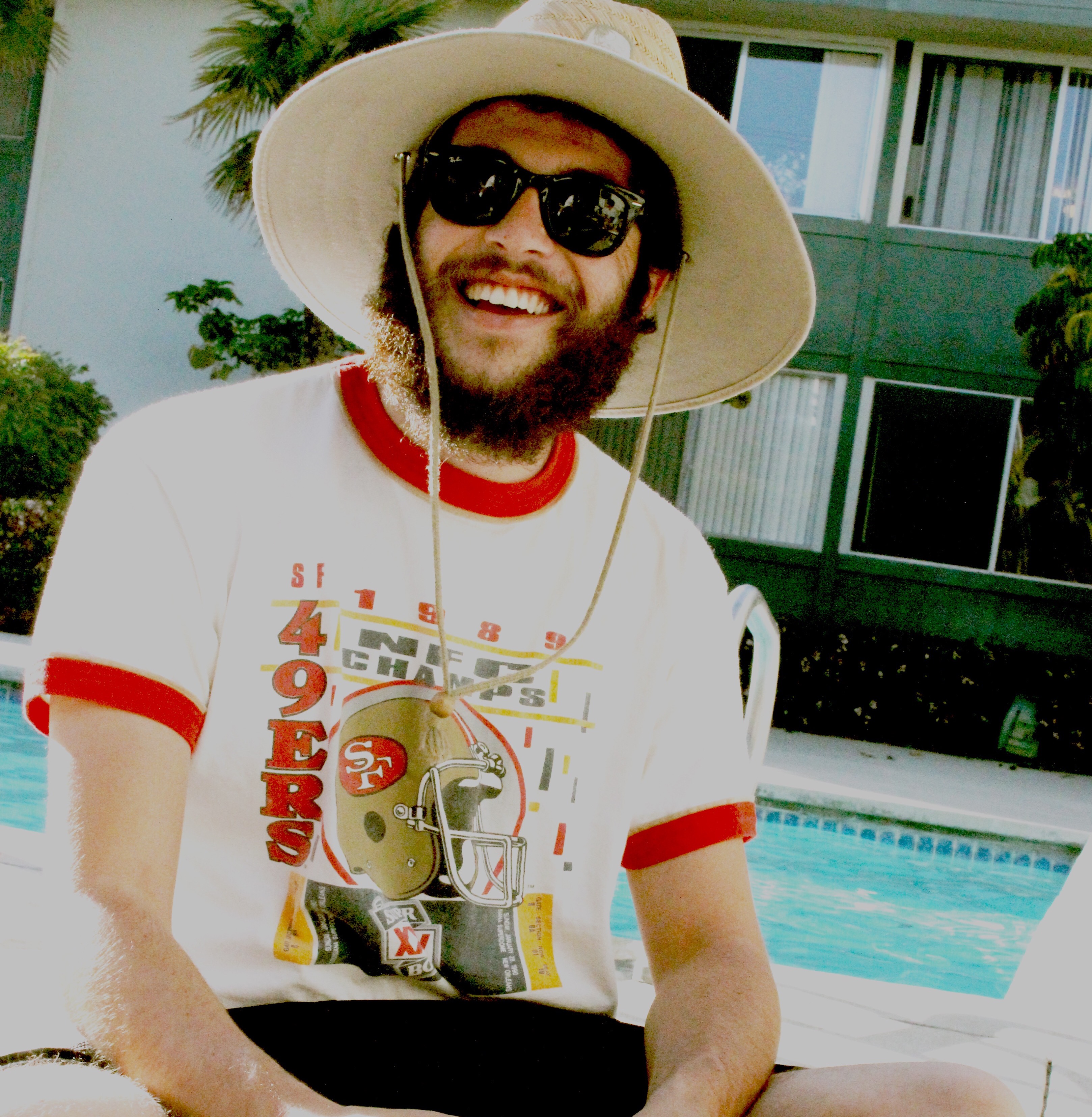 Growing up in an affluent Beverly Hills community was beautiful (don’t get me wrong). But I always felt like behind the glitz and glamour something was missing: unconditional understanding.

The people around me understood what life was like for those in the upper tax bracket, but not for the people who lived outside of it. But, ever since I was younger, I always felt more comfortable with those on the outside because I felt like an outsider myself.

Fitting in with minorities felt natural for me, but I grew up in an environment that sometimes used various cultures as the punchline of a joke. Sometimes I would end up offending the very people I felt like I fit in so well with unintentionally.

So I’ll be the first to admit that at times I have said some borderline offensive statements, but without the intention of offending anyone. I’m here to say I have faults, but I’m willing to learn and more importantly
have room to grow.