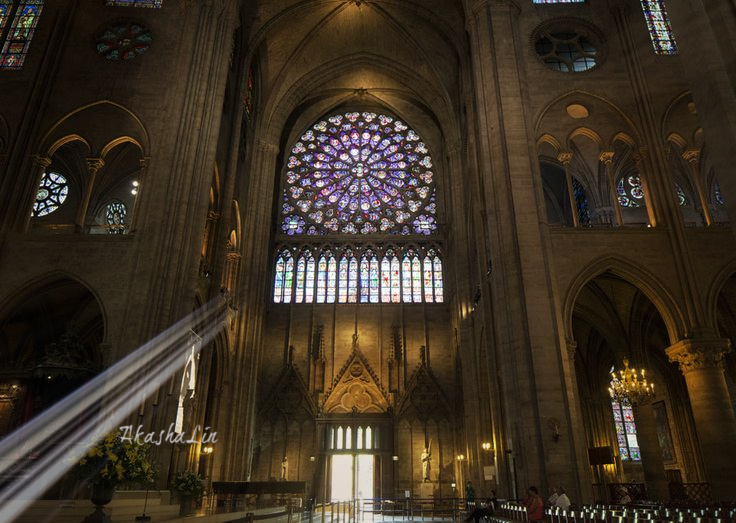 “There is nothing like a dream to create the future.” ~Victor Hugo, Author (The Hunchback of Notre Dame, Les Misérables & more) 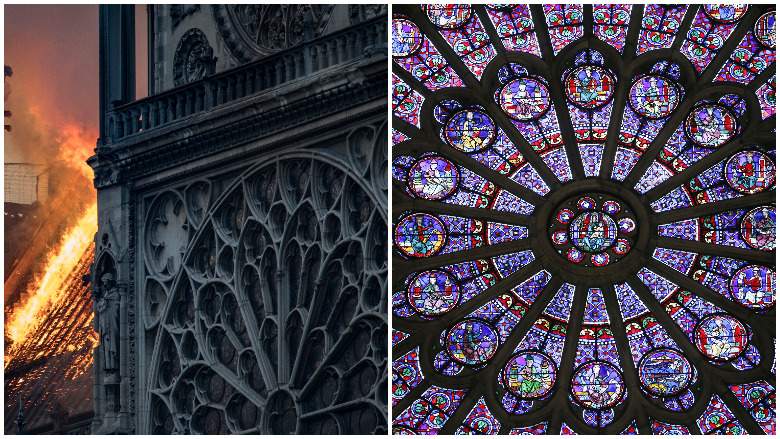 What a timely quote! This week the world wondered, prayed and rallied together around Notre Dame de Paris. [Parisians kneeling and singing as Notre Dame burns: https://youtu.be/L0zpkFlJ95I ]

Notre Dame has been through a lot in her 856 years in Paris: risky remodeling, ransacking and decay via pollution. Hitler even slated Notre Dame for demolition.

On Monday, fire raged through the cathedral and its roof, causing its central spire to collapse. The full range of “colossal damage” is being assessed, but French President Emmanuel Macron vowed that Paris would rebuilt, and donations to do so began pouring in from some of France’s wealthiest families.
“Notre Dame of Paris is our history,” Macron said. “The epicenter of our lives. It’s the many books, the paintings, those that belong to all French men and French women, even those who’ve never come.”
France has rebuilt it before. In the early 1800s, Notre Dame was more than half in ruins when an author tapped the crumbling structure as the location for one of his greatest works, setting in motion a rescue operation nearly as grand as its original construction.
“Parisians have had a direct relationship with their cathedral,” said Stephen Murray, an art historian and professor emeritus at Columbia University. “And I think it was largely because of the wave of interest because of the book.”
As I’m writing this, we don’t know exactly how the fire began or how extensive the damage is, but the world has responded to the news with an outcry of shock and “la tristesse” (sadness). It has been announced that Notre Dame de Paris will be closed for 5 years.

If we lose Notre Dame, we’re not losing only a sacred space, and not only an art treasure. Notre Dame is a symbol of human accomplishment, and more than that, of social accomplishment. It’s not the work of any one person, but of generations upon generations of labor. It took 200 years to finish. And in the time since the cathedral was largely completed in 1260, it has survived war and weather and changing fashions. It survived the French Revolution, Napoleon and World War II.
Notre Dame represents the most beautiful things that we as human beings can make if we pour unimaginable amounts of labor and wealth and resources and time into the effort.
French readers have turned to one of the greatest celebrations of what the cathedral represents, which appears in Victor Hugo’s The Hunchback of Notre Dame (novel, well, before the Disney version). This classic book soared to number one on Amazon within a few days.

Book Three of the novel introduces us to Quasimodo the hunchback and Esmeralda the dancing girl…and illustrates what makes Notre Dame great: “Great edifices, like great mountains, are the work of centuries. Art often undergoes a transformation while they are pending…” https://www.amazon.com/Hunchback-Notre-Dame-Wordsworth-Classics-Collection/dp/1853260681
Hugo thinks of Notre Dame as a work of art authored by humanity itself, with no individual artist. It surpasses anything an individual can do and therefore becomes the best of what all of us can do.
When Hugo was writing, Notre Dame was in a state of horrific disrepair. Its architecture was considered old-fashioned, it was largely neglected, and it was vandalized. Hugo ends the preface of Hunchback in Gothic fashion, foreshadowing that “the church will, perhaps, itself soon disappear from the face of the earth.”

Instead, the church was saved. When The Hunchback of Notre Dame came out in 1831 and became a smash hit, popular attention turned back to the church. In 1844, the king ordered a restoration.
The Hunchback of Notre Dame was written to celebrate a landmark on the brink of death, and instead the novel succeeded in resurrecting it. It is certainly possible for a similar renaissance to happen again.
Save the date April 24, 2019, friends in France and travelers! A special dinner is being planned to help raise funds for #NotreDamedeParis. Follow @LeMasCandille https://twitter.com/LeMasCandille for more details coming soon! https://twitter.com/LeMasCandille/status/1118541846932799489
There’s a call for designs for the new spire as well:
https://www.cnn.com/style/article/notre-dame-spire-competition-intl/index.html

Thank you for reading. I lived in Paris for 2 months to soak up inspiration before writing my first books; I will pay homage to Notre Dame in one of my upcoming Davanti thriller books and films.
Additional info from France24.com.
Stay motivated for your own renaissance:
http://thewishwall.org/desideri/entrepreneurs-anniversary-ways-to-stay-on-course/