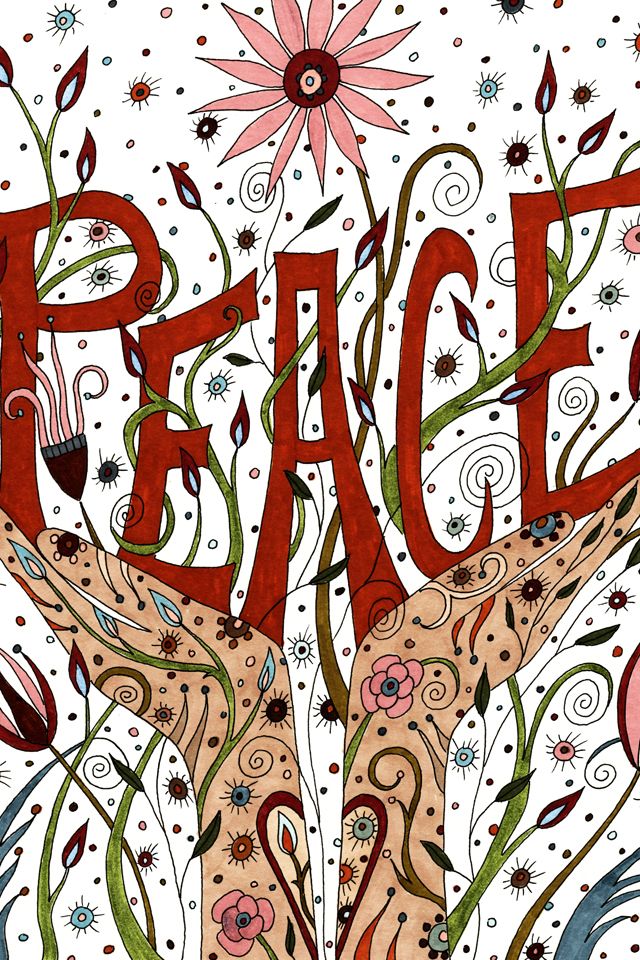 I gave up looking thinking all the good ones were gone and was fed-up with Dallas nightclub shut-downs so insulting that if a man had said such to my face he would be dead.

I have not had even a date since 1984 and now for 4.5 years I cannot fly my fiancee to America. I forgot the exact amount she needs for it is hopeless with credit maxed and a car sitting needing as much as $1,150 repair depending on where I get the parts and the quality.

Anyway she needs $500+. Also I wish for this job in the photo to earn my way out of $625 per month poverty into a middle or upper middle class retirement by age 73. I want to be able to buy a nice car, a cheaper program car at the end of 2017 and when produced my dream Buick Avenir concept car.

In it my woman and I can drive the scenic highways and afford lodging when tired instead of pushing for at least 500 miles per day. I also want us to travel overseas some and take a Viking River Cruise thru Europe (or your down LOL). I tried for 6 months on gofundme.com and got not a cent while another couple got $3,000 for a SECOND honeymoon. Where are people’s priorities?

A second honeymoon instead of a first touch without the keyboards between us. You can find reasons and ways other than what I keep SECRET that I can help President Trump if he would acknowledge that I even exist. I have worked 7 days / nights per week, first for the Oval Office myself, then for Donald’s VP and now have lowered my goal again to that of adviser. I will still have access to the Joint Chiefs and all agencies and intelligence to enact my own agenda with the President’s approval.

I was in aerospace before my long term unemployment cracked my nerves causing pain and other miseries. I am writing this with only 3 hours of sleep so it is best I stop. God Bless. My latest post as of 2/14/2017 has TRUMP TRAIN in the title and is at https://name-recognition.blogspot.com I got an email that it was going VIRAL but saw it was not as viral as I needed to get the job.