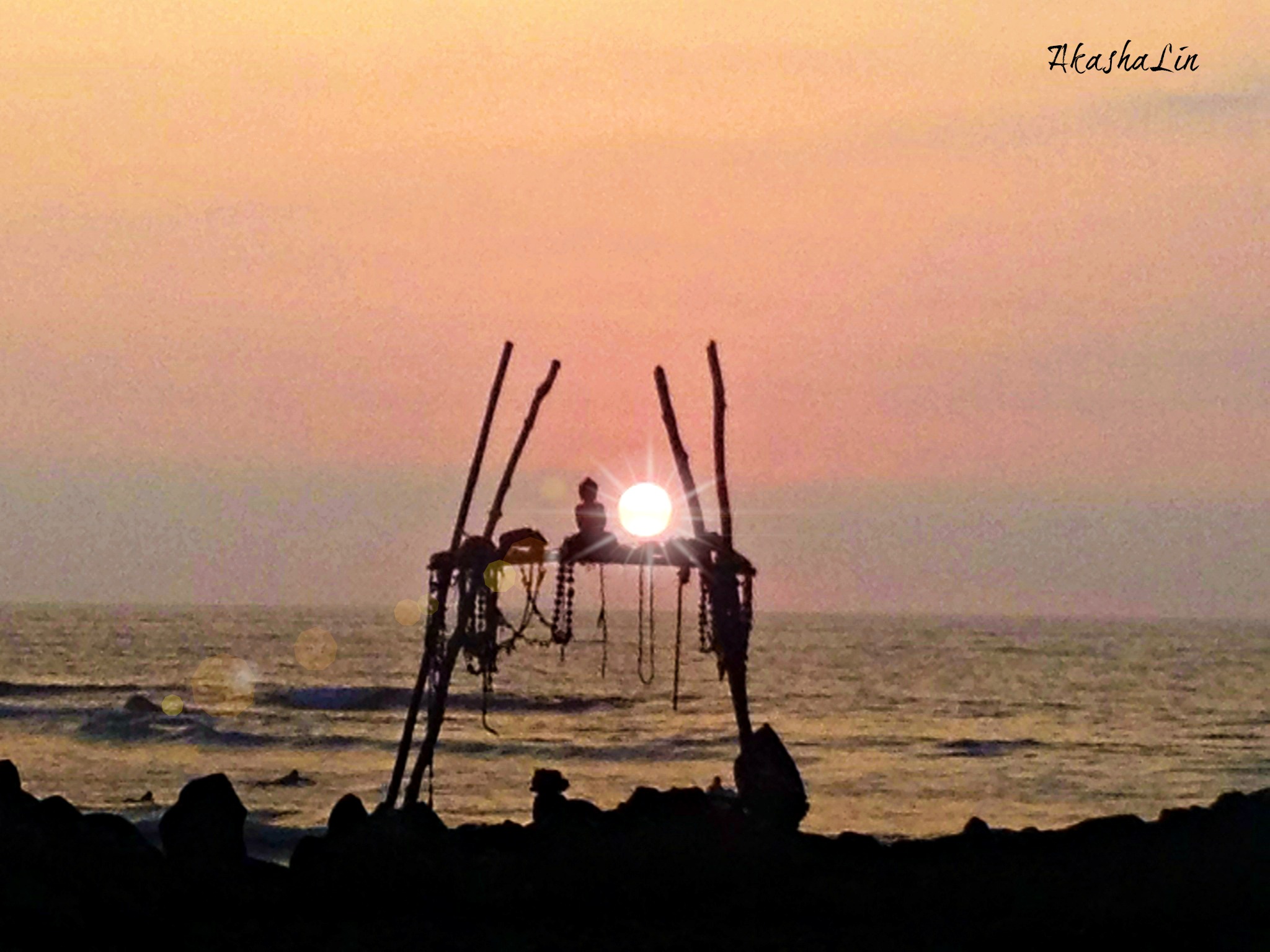 I’m currently in Chicago producing a project and you can tell that Lolla is in the air! Lolla 2018 kicks off on the day this goes live, so we’ll invoke inspiration from some musicians who are also stellar entrepreneurs.

This year we’ll do the encore with Beyoncé. In April, the superstar became the first black woman to headline Coachella.
In early June, Beyoncé and husband Jay-Z launched their 43 date On the Run II tour. And in the midst of their June 16 London show, the Carters announced their joint album, “Everything is Love” was now available.
Over the last few years, fans have learned that Queen Bey is the master of the surprise roll-out. From Bey’s release of the visual album “Beyoncé” in December 2013, up to “Lemonade” and now “Everything Is Love”, she has a knack for keeping her efforts top secret until she’s ready to unleash them. Even if you aren’t a fan of her music, you have to respect the monumental amount of logistics and planning that go into secretly filming an intricate, artistic music video in The Louvre. So how does she do it?
“Every single detail is very intentional…”
Keep reading: https://www.entrepreneur.com/article/315606

Thank you for reading and we welcome your comments below.