Help us to prevent violence against women 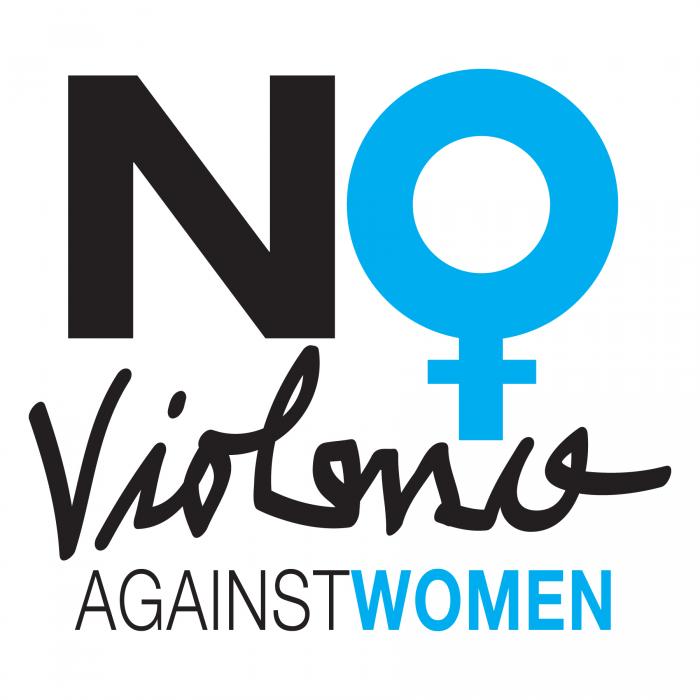 01 Aug Help us to prevent violence against women

“FARE x BENE ONLUS” is a charity organization based in Italy which supports, promotes and protects the inviolable human rights, especially of the most vulnerable social categories who often are discriminated such as women, children and people with disabilities.

We are committed in activities that support and provide legal assistance and psychological care to the victims of discrimination, violence and abuse and in schools projects of awareness, prevention and education to gender differences, discrimination, bullying and cyberbullying.

We would like The Wishwall Foundation to help our testimonial Valentina Pitzalis. We would need help to cover some legal expenses, to attract interest of potential donors and to spread the voice.

Valentina was born in Carbonia, Sardinia. She was only 27  when her husband covered her with flammable liquid and set her on fire, dying himself in flames. It was April 17th of 2011. Valentina awoke in a hospital bed, her face completely disfigured, one hand amputated and the other severely damaged.

Her story became a book, “No one can take away the smile”, written by Giusy Laganà, ed. Mondadori, in which Valentina tells with sensitivity, courage and hope, how she managed to turn the pain and fear arising out of her tragedy, in the strength and courage to face the future, becoming a symbol of the fight against gender-based violence.

Valentina is also the face of FARE X BENE’s project of education, a path to gender differences and fight against all forms of discrimination, bullying and cyber bullying. The project is carried out for free in secondary schools throughout Italy.

We wish that every human being can be protected. We battle for woman and by helping this wish we can impact a multitude of people and we know this is the focus of The Wishwall Foundation. Thanking you you for reading us we hope that together we can help prevent violence against women.