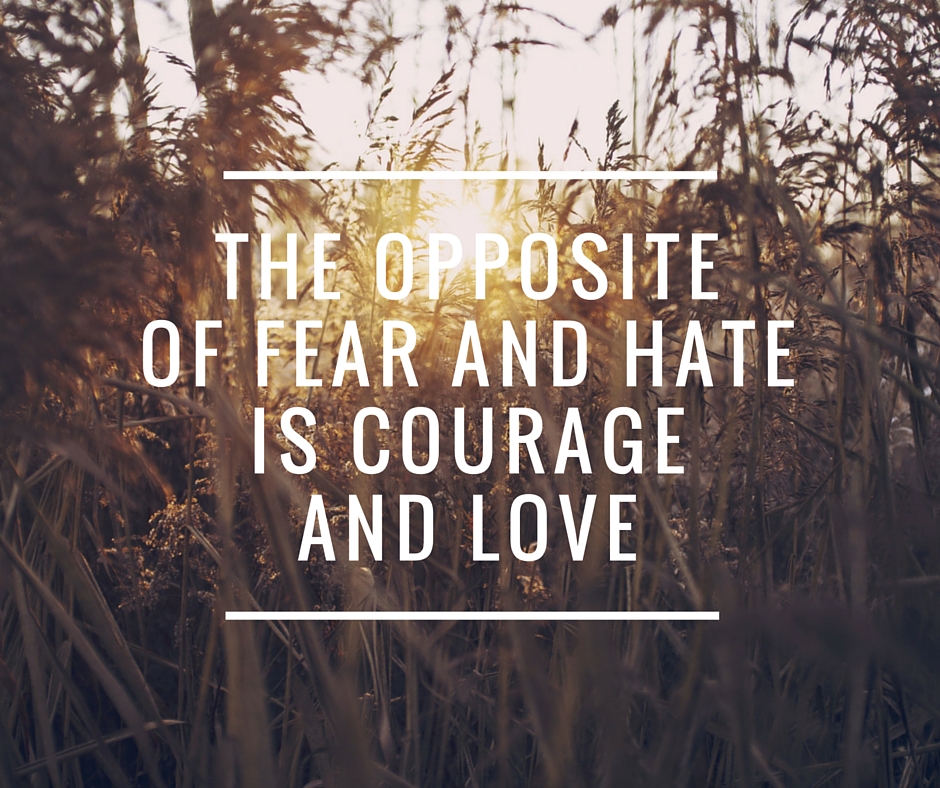 Truth: It has been a challenging week in the (not so) United States of America.
I do my best to stay current with what’s going on around us, so I feel that it is important to follow suit.
No one ever said that being an entrepreneur was a bed of roses, and we all have lessons to learn along the way.
This week we’ll take a look at an artistic entrepreneur who also has words of wisdom on the current state of our world: Stan Lee. 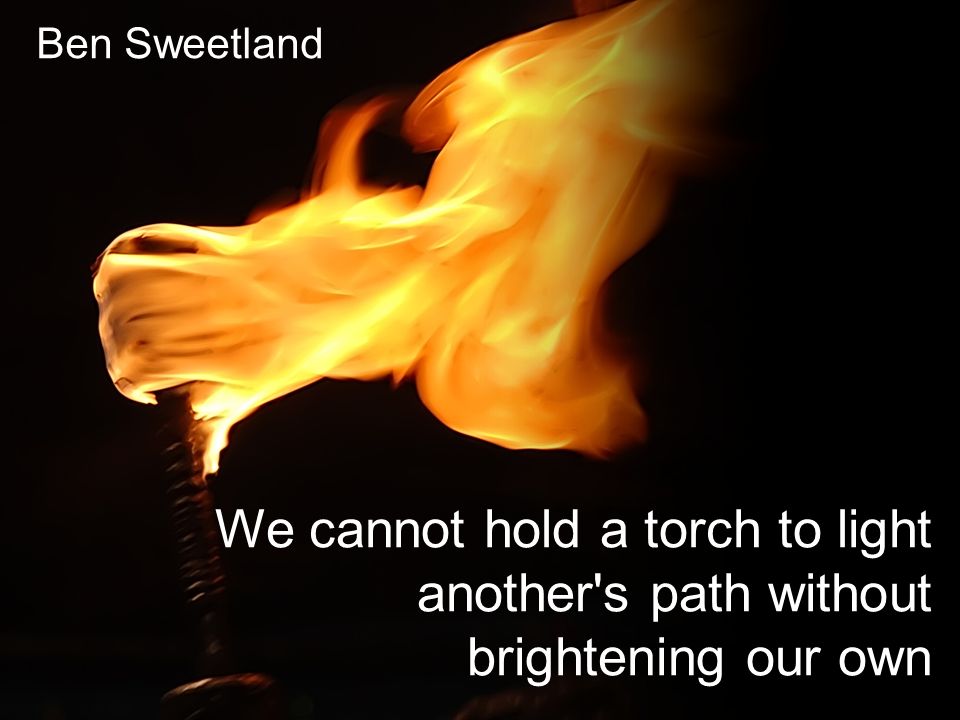 My wish for you is to glean inspiration from his story, and then to hear his message.

The first thing that comes to mind with Marvel Comics is superheroes like Spider-Man and the Hulk. The next thing, probably, is Stan Lee — who helped create those iconic characters and has been the public face of Marvel for decades. Lee is pleased about Disney’s acquisition of Marvel Entertainment and their 5,000 characters (for $4 billion). What is surprising is that Lee didn’t get a big cut of the money. Lee drifted away from Marvel in the mid-1990s — indeed, he spent years in litigation with the company — and now is chair of another business, POW! Entertainment. Lee never really left Marvel. He serves as its chair emeritus, and though the position is largely ceremonial, it acknowledges Lee’s role in building one of America’s most enduring brands.

Stan Lee grew up in New York City during the Depression. His earliest recollections were of his parents talking about what they would do if they didn’t have the rent money. Luckily, they were never evicted. But his father was unemployed most of the time. He had been a dress cutter, and during the Depression, there wasn’t much need for dress cutters. So Stan Lee started working when he was still in high school. He was an office boy, an usher, he wrote obituaries for celebrities while they were still alive. Lots of jobs.

His cousin’s husband, Martin Goodman, had a company called Timely Publications, and they were looking for an assistant. He figured, “Why not?” When he got there, he found out that the opening was in…the comic book department! Apparently, he was the only guy who had applied for the job, and figured it might be fun. He became a gofer — there were only two guys, Joe Simon, the editor, and Jack Kirby, the artist. They were the creators of Captain America, and that’s what they were working on at the time. He would fill the inkwells, go down and buy lunch, and erase pages and proofread. Then they were fired for some reason. Martin had no one to run the department. Martin said to Stan: “Can you do it?” Stan Lee was 17. “When you’re 17, what do you know? Sure, I can do it.”

Then Martin just left Stan there…and he loved it. Someone would come into the office and see Stan there and say, “Hey, kid, can I see the editor?”

By the time Stan Lee got the job, Superman had been created. His company had the Human Torch, the Sub-Mariner, Father Time, and Hurricane. The most important thing in those days was the cover. All these books were on the newsstand, and you had to hope your cover would compel somebody to buy the book. And everything depended on the name. A character like Hurricane was a guy who ran very fast. Later on, when Stan was looking for new superheroes, it occurred to him that somebody crawling on walls would be interesting…Mosquito Man? It didn’t sound very glamorous. Fly Man? He went down the list and came to Spider-Man. That was it.

His cousin Martin was one of the great imitators of all time. If he found that a company had Western magazines that were selling, he would say, “Stan, come up with some Westerns.” Horror stories, war stories, crime stories, whatever. Whatever other people were selling, they would do the same thing.

After about 20 years on the job, Stan Lee said to my wife, “I don’t think I’m getting anywhere. I think I’d like to quit.” She gave him the best piece of advice in the world. She said, “Why not write one book the way you’d like to, instead of the way Martin wants you to? Get it out of your system. The worst thing that will happen is he’ll fire you — but you want to quit anyway.” At the time, DC Comics had a book called The Justice League, about a group of superheroes, that was selling very well. In 1961, they did The Fantastic Four: Stan tried to make the characters different in the sense that they had real emotions and problems. And it caught on. After that, Martin asked Stan to come up with some other superheroes. That’s when he did the X-Men and The Hulk. Then they stopped being a company that imitated.
In the 1960s, Stan, Martin and their team realized they were onto something. He figured they needed a new name, because they were not the same company they had been.
Stan remembered the first book Martin published when he started there was called Marvel Comics. It had the Human Torch and the Sub-Mariner, and it was very successful. Stan said: “Why don’t we call the company Marvel? There are so many ways you can use that word in advertising. I came up with catch phrases like “Make Mine Marvel” and “Marvel Marches On!” [Catch those branding ideas and lessons?! ☺ – Akasha]

Stan Lee created superheroes who fight hate. Here’s what he has to say after Charlottesville.

Stan Lee had created Marvel characters who responded through allegory to the protests and violence and racial hate he saw playing out on America’s streets.
“I always felt the X-Men, in a subtle way, often touched upon the subject of racism and inequality, and I believe that subject has come up in other titles, too,” Lee told Comic Riffs last fall, referring to his ’60s-born superheroes who feel like outsiders, “but we would never pound hard on the subject, which must be handled with care and intelligence.”
Not one to pound hard with fresh words in the wake of last weekend’s violence in Charlottesville, the 94-year-old Lee instead responded by tweeting out the anti-bigotry message of a vintage “Stan’s Soapbox” comic-book missive — which the legendary creator called “as true today as it was in 1968,” when he penned it.
“Let’s lay it right on the line,” Lee wrote in the year that the Rev. Martin Luther King and Sen. Robert F. Kennedy were assassinated. “Bigotry and racism are among the deadliest social ills plaguing the world today. But, unlike a team of costumed supervillains, they can’t be halted with a punch in the snoot or a zap from a ray gun. The only way to destroy them, is to expose them — to reveal from the insidious evil they really are.”
Lee, who had served in the Army during World War II, went on to call the bigot “an unreasoning hater — one who hates blindly, fanatically, indiscriminately.”
“It’s totally irrational, patently insane to condemn an entire race — to despise an entire nation — to vilify an entire religion,” Lee’s “Soapbox” said. “Sooner or later, we must learn to judge each other on our own merits. Sooner or later, if man is ever to be worthy of his destiny, we must fill our hearts with tolerance.
“For then, and only then, will we be truly worthy of the concept that man was created in the image of God — a God who calls us all — His children.”

As true today as it was in 1968. Pax et Justitia – Stan pic.twitter.com/VbBtiZzUch

Lee told Comic Riffs last year that he is “a believer in the innate goodness of man,” adding that “America is made of different races and different religions, but we’re all co-travelers on the spaceship Earth and must respect and help each other along the way.”

Yes, we’re all in this together. Let’s close on that powerful note for this week.

Thank you for reading and we wish you the best on your path as an entrepreneur.
We welcome your comments below.
Cheers and fair winds,
Akasha Garnier
Akasha Garnier for The Wishwall Author, Brand Expert, Filmmaker http://www.akashagarnier.com

[Blog and quotes based on articles by Inc. Magazine and Michael Cavna, of the Washington Post. I feel the perspective is on point, and could not have said it better.]