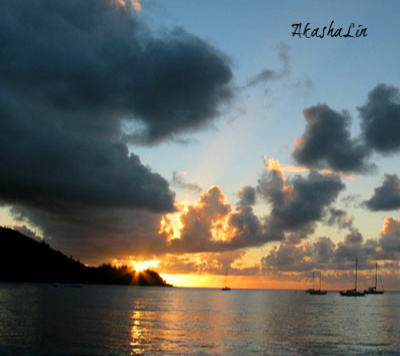 Thank you for celebrating women and #WomensHistoryMonth with us! As we wrap the month of March, we’ll take a closer look at Greta Thunberg and Fridays for Future.
At the age of 9, Greta Thunberg. she became depressed when she learned that we humans are destroying our planet, as we simultaneously post smiling, celebratory pictures on social media. At 15 the Swedish teenager decided to take the only action she felt available to a her. She went on strike from school, exclaiming that there’s no point in studying if we have no future. She created a small banner that read “School strike for the climate” and started a one-person protest in front of the Swedish parliament.

Initially she was ridiculed. But she persisted. She deeply understood that it was the only rational thing to do. After six months of standing outside in the Nordic weather, the media started to pay attention.
The #FridaysForFuture movement began. Greta posted what she was doing on Instagram and Twitter and it soon went viral. September 2018 Greta decided to continue striking every Friday until the Swedish policies provided a safe pathway well under 2-degree C, i.e. in line with the Paris agreement. https://twitter.com/GretaThunberg/status/1041369960436703232

The hashtags #FridaysForFuture and #Climatestrike spread and many students and adults began to protest outside of their parliaments and local city halls all over the world. During the week of March 15, 2019 there were at least 1.6 million strikers on all 7 continents, in more than 125 countries and in well over 2000 places, including the United States.
Now, Greta is considered by many to be an oracle. She’s been nominated for the Nobel Peace Prize and invited to present at multiple global forums, including giving a TED talk. While speaking to an assembled crowd of billionaires, heads of state, and celebrities at the World Economic Forum in Davos, in a matter-of-fact way, she said, “Adults keep saying we owe to the children to give them hope. But I don’t want your hope. I don’t want you to be hopeful. I want you to panic. I want you to feel the fear I feel every day. I want you to act if as the house was on fire.”
Greta Thunberg has inspired a whole new generation of emerging leaders; young people all over the world who take responsibility, who organize themselves around caring for our one and only planet, and who advocate for the long-term greater good.
#climatestrike #klimatstrejk #FridaysForFuture #BackaGreta

Let’s all make time to learn and do more about the greater good. There is no Planet B.
Additional info via https://www.fridaysforfuture.org

Thanks for reading and we welcome your comments below.
Akasha Lin