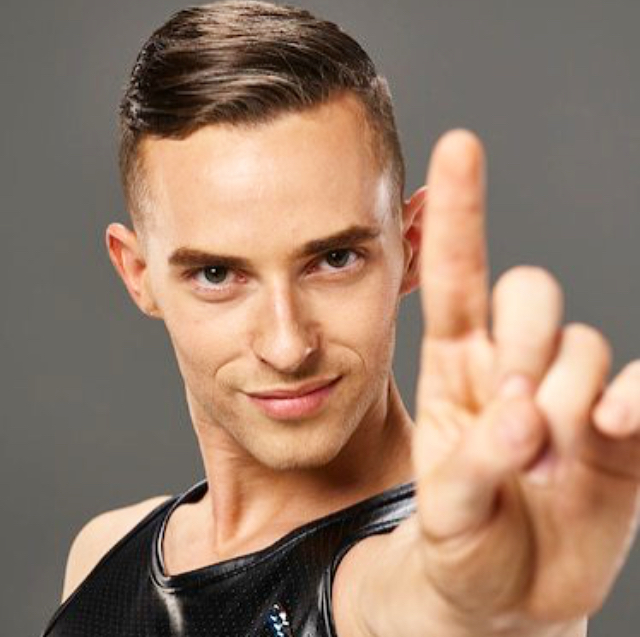 “I am so grateful I didn’t make the team twice before, because it prepared me for that moment when I had the chance to introduce myself to the world. I knew who I was and I knew what I was representing.” ~Adam Rippon 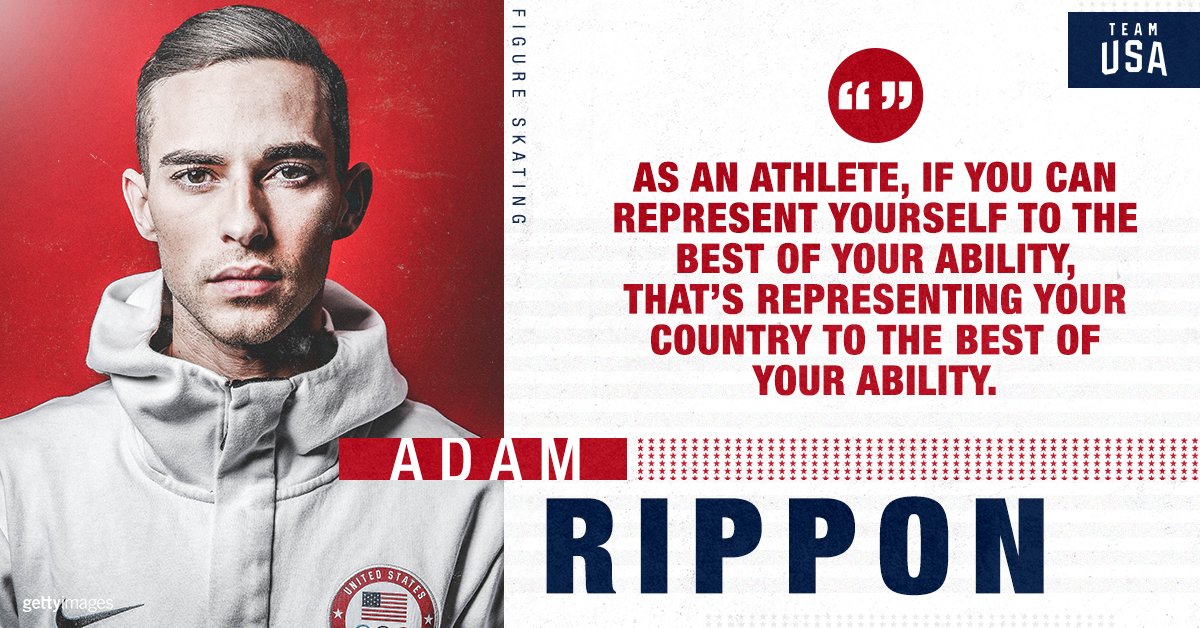 Last week when New York City Speaker Corey Johnson celebrated LGBTQ Pride Month by presenting the openly gay Olympian with a proclamation recognizing his athletic accomplishments and LGBTQ advocacy, Rippon spoke of how his competitive ups-and-downs helped him maximize his Olympic experience and the platform it offered.
“I wanted to show how you can be an out athlete, and your federation would support you as long as you were skating well and working hard.”

The still-youthful Rippon, now 28, had early success, winning world junior crowns in 2008 and 2009. Still, when he won his U.S. men’s figure skating title in 2016, it was on his eighth try. And when he qualified for the Olympic Winter Games PyeongChang 2018, he was the oldest U.S. Olympic singles skating rookie since 1936.

In PyeongChang, Rippon’s technically clean and emotionally stirring outing of his tender free skate to a medley featuring Coldplay’s “O (Fly On)” and “Arrival of the Birds” helped secure a team bronze medal for the U.S. skaters. He went on to skate 2 clean performances in the individual men’s event, relying on his maturity and artistry (instead of quad jumps) to place a solid 10th.
Since then, Adam has headlined a 22-city Stars on Ice U.S. tour, won the mirror ball trophy in an athletes-only edition of “Dancing with the Stars” and appeared on nearly every talk show in the U.S. “As an athlete, if you can represent yourself to the best of your ability, that’s representing your country to the best of your ability,” Rippon said.
To help spread his philosophy, Rippon has launched a fundraising campaign for GLAAD’s LGBTQ youth programs, gaining $40,000 so far. The organization is active on more than 130 campuses nationwide, with the goal of accelerating LGBTQ acceptance on campus and in communities.

Love it. Adam Rippon, you are a joy to watch! Happy Pride everyone!!

~~~
Take a moment to catch the progress since last week’s blog, 80 miles on The Long Road with Tom and Given to Live:
https://twitter.com/giventoliveuk
~~~

SAVE THE DATE & CELEBRATE
Cirque de Citadel, 14 July, 2018 @ 6pm in Lincolnshire, just north of Chicago, IL.
THE CITADEL THEATRE 2018 GALA COMMITTEE INVITES YOU TO EXPERIENCE AN EVENT LIKE NO OTHER.
YOU WILL BE TAKEN ON A JOURNEY OF MAGIC AND WONDER.
Learn more & secure your gala tickets with an early bird discount:
https://www.citadeltheatre.org/gala

~~~
Thank you for reading and we welcome your comments below.

This week’s content contributions from Red Line Editorial, Given to Live and Citadel Theater.