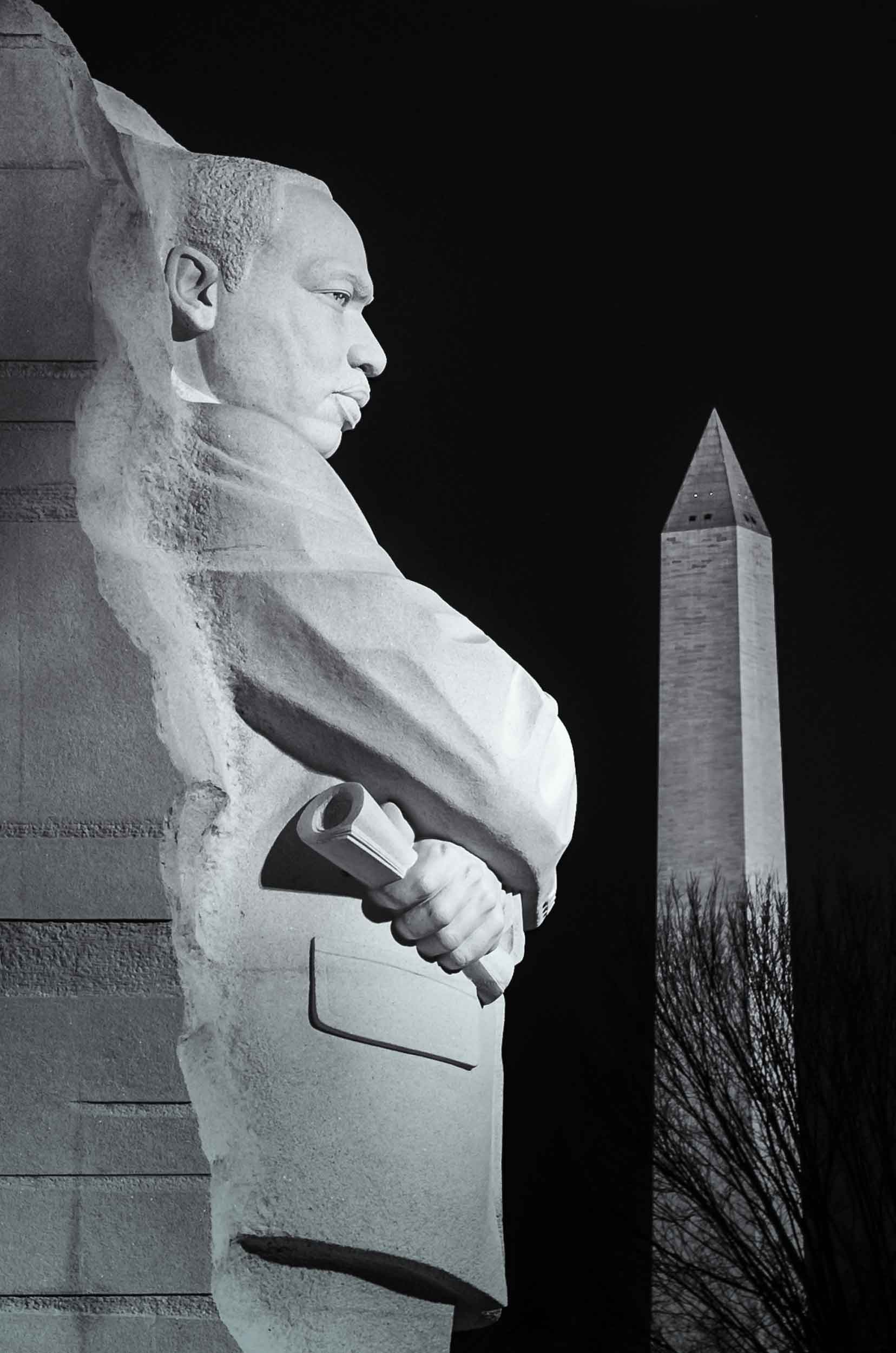 “For here on either side of the wall are God’s children and no man-made barrier can obliterate that fact.” ~ Dr. Martin Luther King Jr.

This week we continue to honor Dr. King with a closer look at what he actually said about walls (instead of taking his words out of context as they have been leading up to his holiday).

In September of 1964, during a visit to Germany, Martin Luther King Jr. thrilled audiences in both East and West Berlin with his talk of the need for brotherhood to a people divided by the Berlin Wall.

Martin Luther King Jr., whose birthday we celebrate this month, was prescient enough, even before Earthrise was taken, for the people of the world to look toward a one-world vision. Many of us think of Martin Luther King Jr. solely as a leader of African Americans — or, even more specifically, of southern blacks. We overlook his worldwide reach and his global unification through radical empathy.
On the night of Sept. 13, 1964 a crowd of two thousand packed St. Mary’s Church in East Berlin while thousands more listened from the streets outside. Speaking from the pulpit, King called Berlin: “a symbol of the divisions of men on the face of the earth. For here on either side of the wall are God’s children and no man-made barrier can obliterate that fact. Regardless of the barriers of race, creed, ideology, or nationality, there is an inescapable destiny which binds us together. There is a common humanity which makes us sensitive to the sufferings of one another.”

This is the longest shutdown in US history: Donald Trump’s shutdown is now on day 32 and 15 hours+ as I write this. In times like these Martin Luther King’s words take on even more relevance and power.
King declared: “We can no longer afford to worship the god of hate.”

Read on for further perspective: https://medium.com/swlh/martin-luther-king-for-here-on-either-side-of-the-wall-are-gods-children-and-no-man-made-barrier-17981fd51375
Article from Medium with Getty Image of Dr. King.

Wishing you inspiration and fewer obstacles on your path as an entrepreneur.

Thank you for reading and we welcome your comments below.
Cheers & fair winds!
Akasha Lin