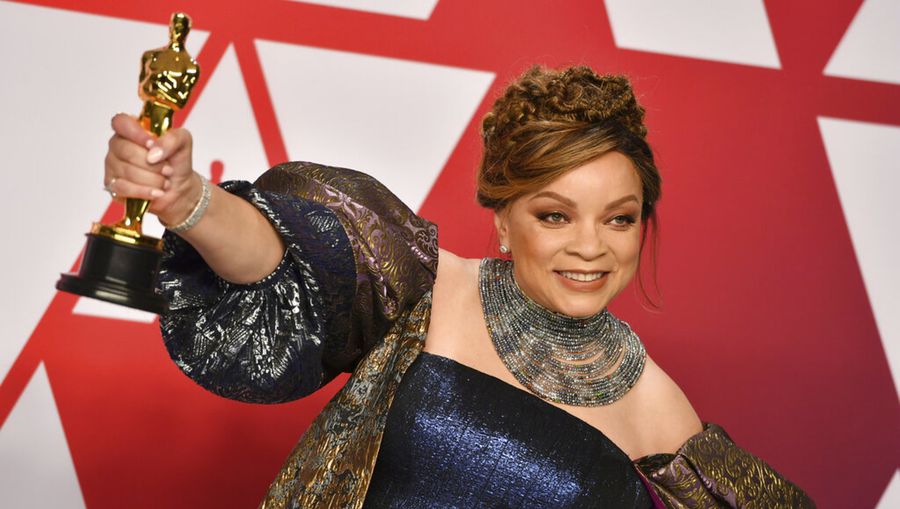 Ruth E. Carter is an American costume designer, an artist, and a trailblazer whose work has helped Hollywood highlight Black history for more than three decades.
She transformed Denzel Washington into Malcolm X in 1992 and took us back to the sixties to help Angela Bassett pull off her transformation into Tina Turner in the 1993 film, What’s Love Got To Do With It. She turned David Oleyowo into Martin Luther King Jr. in Ava DuVernay’s Selma and helped Chadwick Boseman become Thurgood Marshall in 2017’s Marshall.
Her work on Malcolm X earned her an Oscar nomination for Best Costume Design, making her the first Black woman ever to be nominated in that category. She earned another nomination in 1997 for Steven Spielberg’s harrowing depiction of the slave trade, Amistad.
Then, in 2018, Carter took us all on a journey we never imagined, tracing Black roots back to the motherland and stretching our imaginations farther than they had ever been to the wondrous world of Wakanda, with her Oscar-winning work on Black Panther.

One more look at “Becoming” by request:
Future Entrepreneurs: Becoming – The Wishwall http://thewishwall.org/desideri/future-entrepreneurs-becoming

Thanks for reading and we welcome your comments below.

Read more from: http://thewishwall.org/future-entrepreneurs
Future Entrepreneurs – Mentorship up and coming – The Wishwall