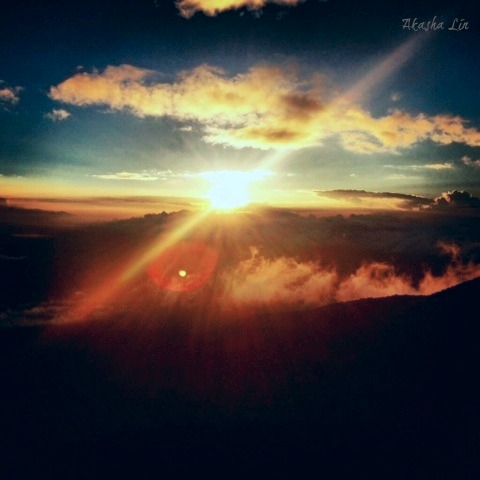 “Knowing how to think empowers you far beyond those who know only what to think.” ~Dr. Neil deGrasse Tyson

I enjoyed Dr. Tyson’s show as he shared his insights on Cosmic Collisions with his first show since the pandemic (@ Chicago Theatre)!
This week four members of SpaceX’s first ever all civilian crew returned to Earth after a 3-day trip in space on-board the Inspiration Four Space Capsule. The crew included a health worker who became the first ever person in space with a prosthetic. NBC News’ Kendis Gibson reports.
“What they’re experiencing is awe and wonder…I think it’s transformative.”

He also says the mission may affect NASA’s thinking about future … https://www.nbc.com/today/video/spacex-civilian-crew-returns-to-earth-after-3-day-trip-in-space/289797579

Story image from my trip to the summit of Mauna Kea, a dormant volcano on the island of Hawaii. It took me a couple years to get to the summit based on snow, wind and financial conditions! I hired a local Hawaiian friend and guide who helped me reach the highest island-mountain in the world. And it’s well worth the view from the top!
Akasha Garnier
Author, Branding Expert, Producer
http://www.akashagarnier.com for The Wishwall Foundation
Akashagarnier.com
#shinethroughthenoise