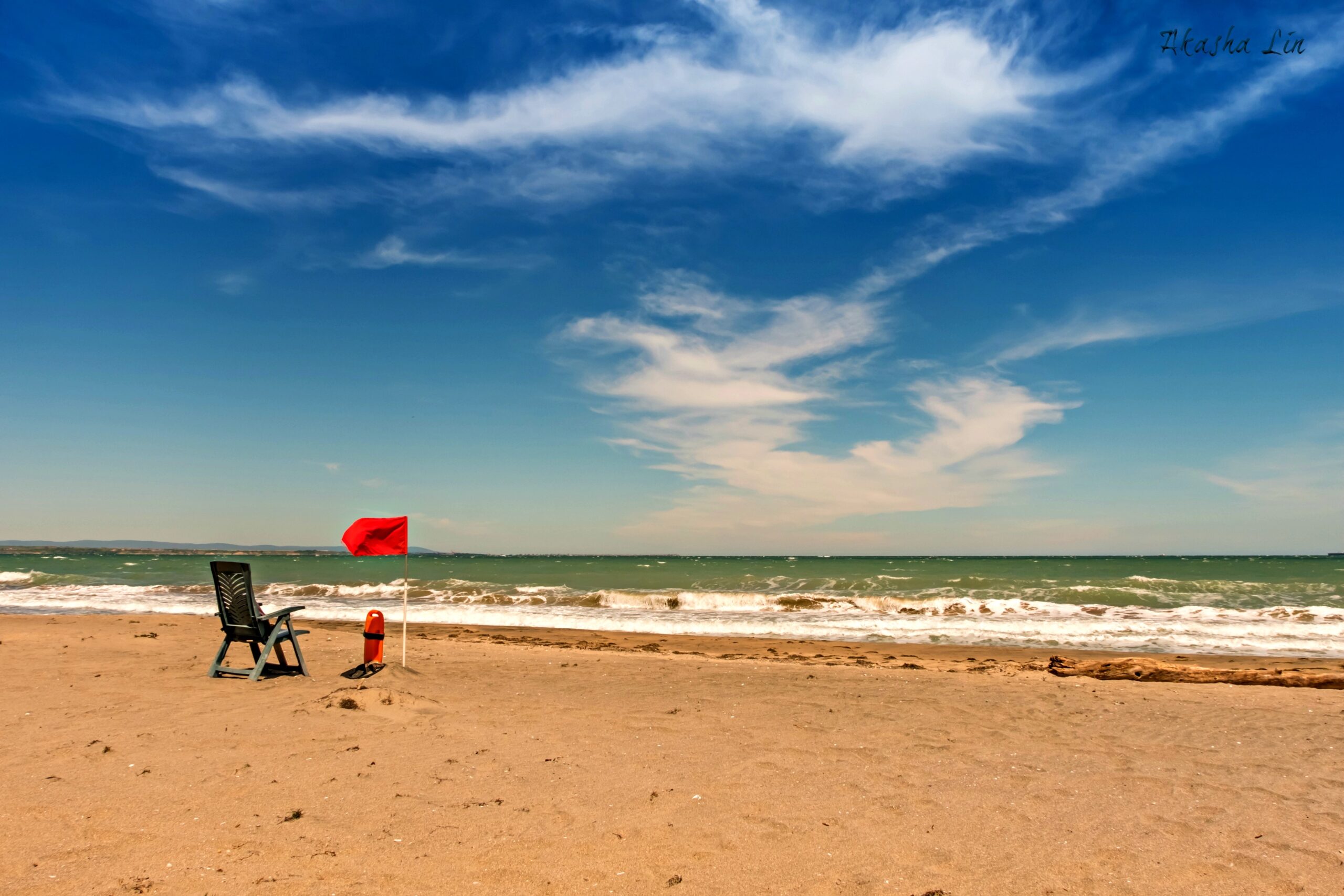 This week, I hope you turn to writing for your own mental health, for bright ideas, and more ways to shine through the noise!
I’ve been meeting with a new film crew, and will share a few more suggestions for getting backstory right. Here’s more for your list of dos and don’ts to help keep your book or film story flowing:

> Do use actions to present core beliefs forged in the past. Does your character repeatedly check the front door lock as they recall a traumatic experience with a home invasion?
> Don’t skimp on the use of discourse to reveal backstory. A conversation or argument is an interesting way to reveal a character’s past. Dialogue amps up the conflict more effectively than a slap. Who can forget the plot shifting backstory dialogue, “Luke I am your father?”
> Do show a character holds a certain mistaken core belief because of a past trauma or life-shaping event. Such backstory details can make irrational actions believable. In fact, if you want a character to adopt a particular conviction, creating the right past experience is critical. Your characters come to situations holding certain core beliefs and assumptions and will respond accordingly. A person attacked by a strange dog might assume all big dogs are dangerous unless additional life-experiences oppose this belief and cause the character to change, for example, by meeting several lovely, gentle big dogs.
> Don’t make the backstory more compelling than the forward story. The backstory creates the character’s worldview, their belief system, and the mistaken belief which will change as they experience their journey. But the past isn’t the story, or it should be told in real time.
> Do consider using a flashback for a longer backstory incident which relates to the forward narrative. Some writers avoid flashbacks, others use them to great effect.
> Don’t create details which do not affect the narrative or aren’t needed to understand the story or your protagonist’s motivation and beliefs. Remember, not everything which happened in a protagonist’s past applies to the main plot. If there is no dog in your story, you don’t need to have the protagonist mention he hates them unless this is the reason for the fight with his dog-loving girlfriend.
> Relate backstory naturally, avoiding contrived reveals. You know, those scenes when one character explains something which another character already knows for the sole purpose of disclosing this information to the reader. “Remember when we were attacked by that bear, and it tore your arm off?” The reader might be thinking, “Oh, so that’s how that arm came off!” and then, “Wait a minute, that other character should definitely know that without being reminded.” Two characters talking about stuff they clearly already know is an awkward way to deliver backstory, so avoid it when possible.
Overall, you can feel what’s right. Don’t let anyone tell you backstory shouldn’t be in your story. It might well be the most important part of your characterization.
Thank you for reading and we welcome comments below.
Akasha Lin
Akasha Garnier for #TheWishwall
Author, Brand Expert, Filmmaker
http://www.akashagarnier.com
#ShineThroughtheNoise
Photo: AkashaLin
Explore more gems: