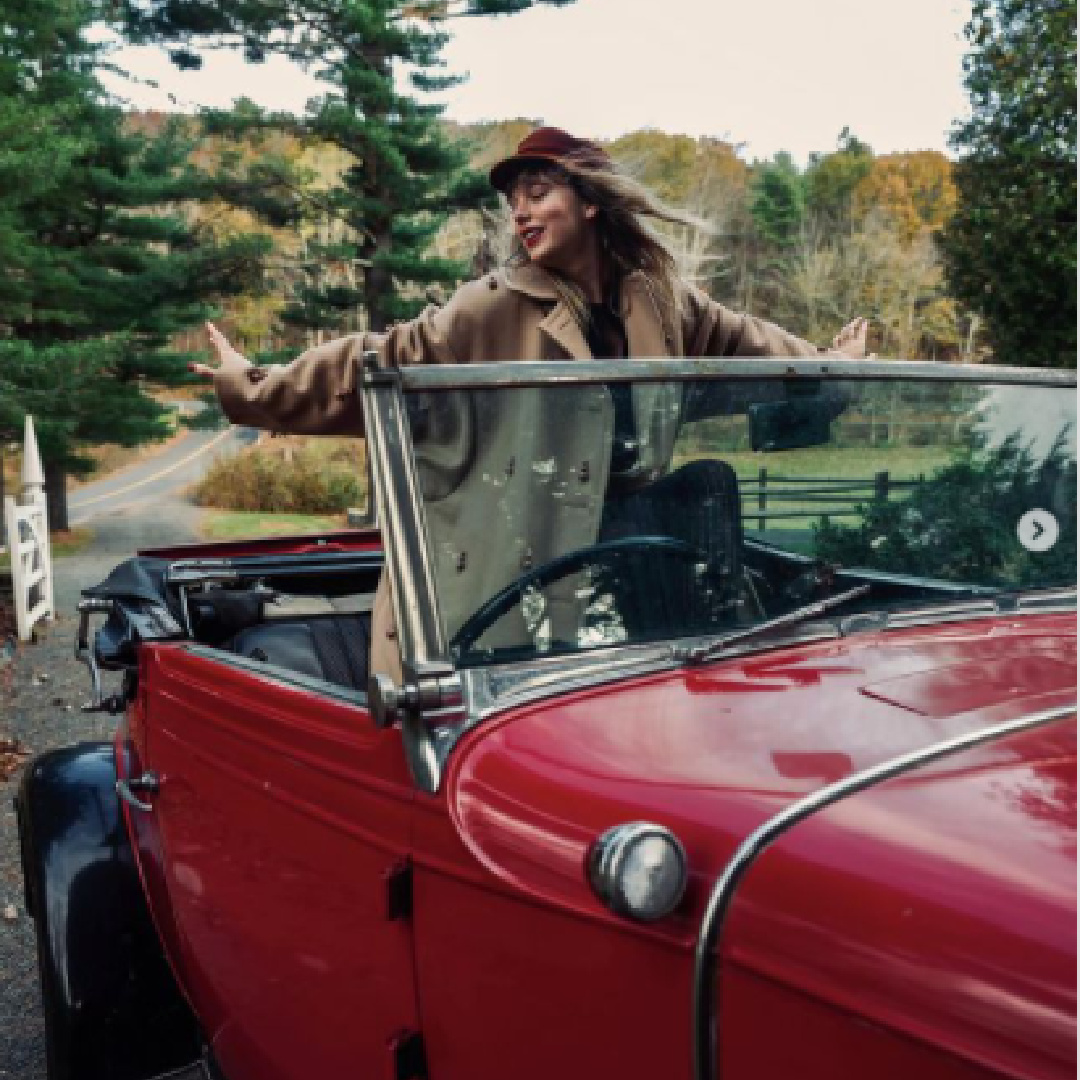 “So don’t you worry your pretty little mind because people throw rocks at things that shine.” ~Taylor Swift

We’ve cheered Taylor Swift on before with The Wishwall: http://thewishwall.org/desideri/future-entrepreneurs-t-swift.
This time Taylor redefines her brand: Ms Swift gave fans what they never knew they needed: An expanded, rereleased Red, including “All Too Well (Taylor’s Version),” the standard, five-minute long track; “All Too Well (10 Minute Version) (Taylor’s Version)”; as well as her directorial debut, a 15-minute-long film called All Too Well.
Taylor Swift’s re-recording of her 2012 album “Red” has earned nods of approval from some of the biggest brands, corporations, and franchises on Twitter. Starbucks, the Kansas City Chiefs, and more eagerly added ‘(Taylor’s Version)’ to their Twitter names, as well as publishing tweets in the long-awaited album’s favor.
Red (Taylor’s Version) was officially released on Friday and features six new songs, including a 10-minute version of the beloved breakup ballad “All Too Well”. Delve into Taylor’s short film, directorial debut, and the must-have holiday fashion item in Vogue:
https://www.vogue.com/article/taylor-swift-all-too-well-music-video [image: Taylor Swift’s Instagram].

Thank you for reading and welcome your comments below!