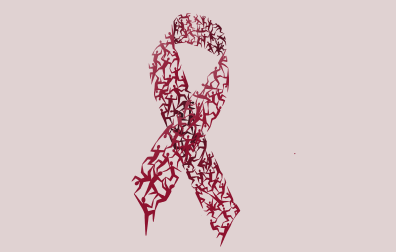 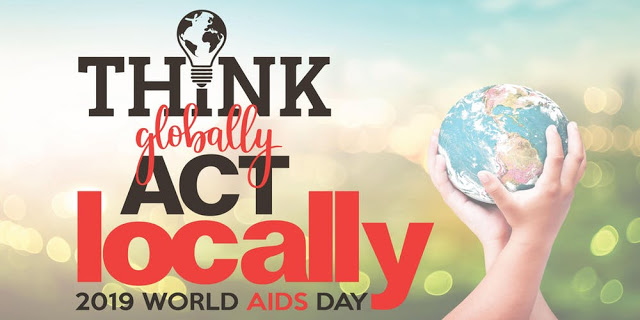 “AIDS isn’t a disease of the past, it’s a crisis of now.” ~Tom Hart, North America Executive Director of ONE Campaign

On Sunday December 1st, people around the world observed the 31st annual World AIDS Day, an event first declared in 1981 aimed at raising awareness of the HIV/AIDS epidemic. It was first declared by the World Health Organization.
The ONE Campaign, a global movement campaigning to end extreme poverty and preventable disease by 2030, is honoring a group of bipartisan Members of Congress for their work combating the global AIDS epidemic. In 2018, 770,000 people died from AIDS-related causes.
“AIDS isn’t a disease of the past, it’s a crisis of now,” said Tom Hart, North America executive director of ONE. “In Congress, these lawmakers have been crucial leaders in the fight against the disease, working to foster bipartisan support for proven global health programs that will help end the scourge of AIDS in our lifetime. ONE, and the millions of people around the world who benefit from these life-saving initiatives, are fortunate to have these champions in Congress.” https://www.one.org/us/press/ahead-of-world-aids-day-one-honors-congressional-champions-for-fighting-global-aids-crisis/

According to the Joint United Nations Programme on HIV/AIDS (UNAIDS), 37.9 million people around the world were living with HIV at the end of 2018. The Centers for Disease Control and Prevention reports 1.1 million people were living with HIV in the United States at the end of 2016 and 1 in 7 people nationwide who had the disease didn’t know they were infected. According to the CDC, “37,832 people received an HIV diagnosis in the United States and dependent areas.”

The theme of 2019 World Aids Day is “Communities make the difference”. The primary objective behind the selection of this theme is to give an opportunity to recognize the essential role of communities played in the society for spreading awareness and how the communities can continue to play the same role at the international, national & local levels. If we say communities, it means the inclusion of peer educators, counselors, community health workers, door-to-door service providers, civil society organizations and grass-roots activists.
Communities play a significant role in the AIDS response and they work in many different ways. They ensure that response remains relevant keeping people at the center and leaving no one behind.
AIDS continues to be one of the most important global public health issues.
ICYMI, see ONE in action with Bono of U2 in Chicago last year: http://thewishwall.org/desideri/bono-one-in-action
Then check out how we united with The Wishwall community and our readers over the last 2 years:
http://thewishwall.org/desideri/world-aids-day-2018-unity
http://thewishwall.org/desideri/unity-world-aids-day

Thanks for reading and for uniting with The Wishwall community!
We welcome your comments below.