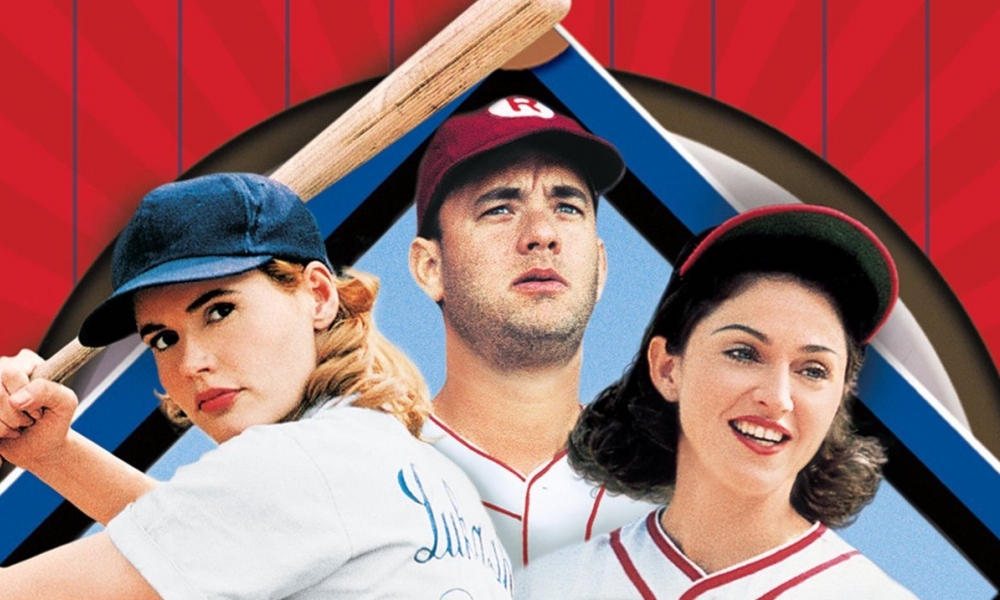 20 Dec Be Not Afraid

This week we’ll honor Penny Marshall who passed away; she was an outstanding inspiration in TV and film. Penny said her lack of fear of being thrown out of Hollywood helped her succeed as the first female director to make a film that grossed over $100 million with the family comedy “Big” starring Tom Hanks. 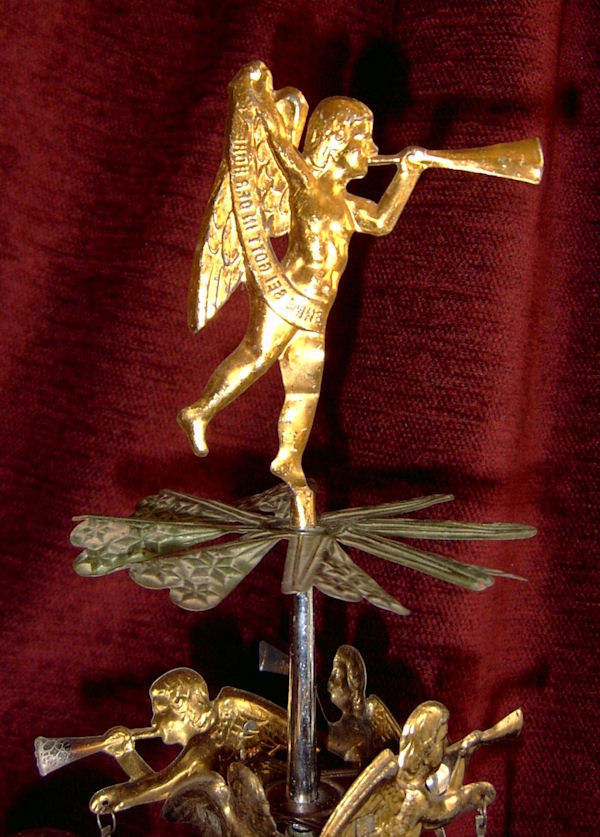 Another key success ingredient? Don’t be afraid to ask for help. Penny was quoted on set: “I talked to my crew and said, ‘Just tell me the truth.’ I turned to the crews and asked them for their help,” she said.

The maneuver worked: “Big” was both a box office and critical success and her second film, “Awakenings,” picked up an Oscar nomination for best film, while her third, the baseball comedy drama “A League of Their Own,” became a Marshall fan favorite [https://www.amazon.com/A-League-Of-Their-Own/dp/B00190KZVY].

This holiday, don’t be afraid to ask for help if you’re feeling overwhelmed or sad.
Crisis Text Line serves anyone, in any type of crisis, providing access to free, 24/7 support and information via a medium people already use and trust: text. Here’s how it works:
If you’re in crisis: That doesn’t just mean suicide: it’s any painful emotion for which you need support. You text the Crisis Line at: 741741. A professional counselor will respond.

Happy holidays to everyone and bright wishes for your plans!

Thank you for reading.