A Queen As Prey 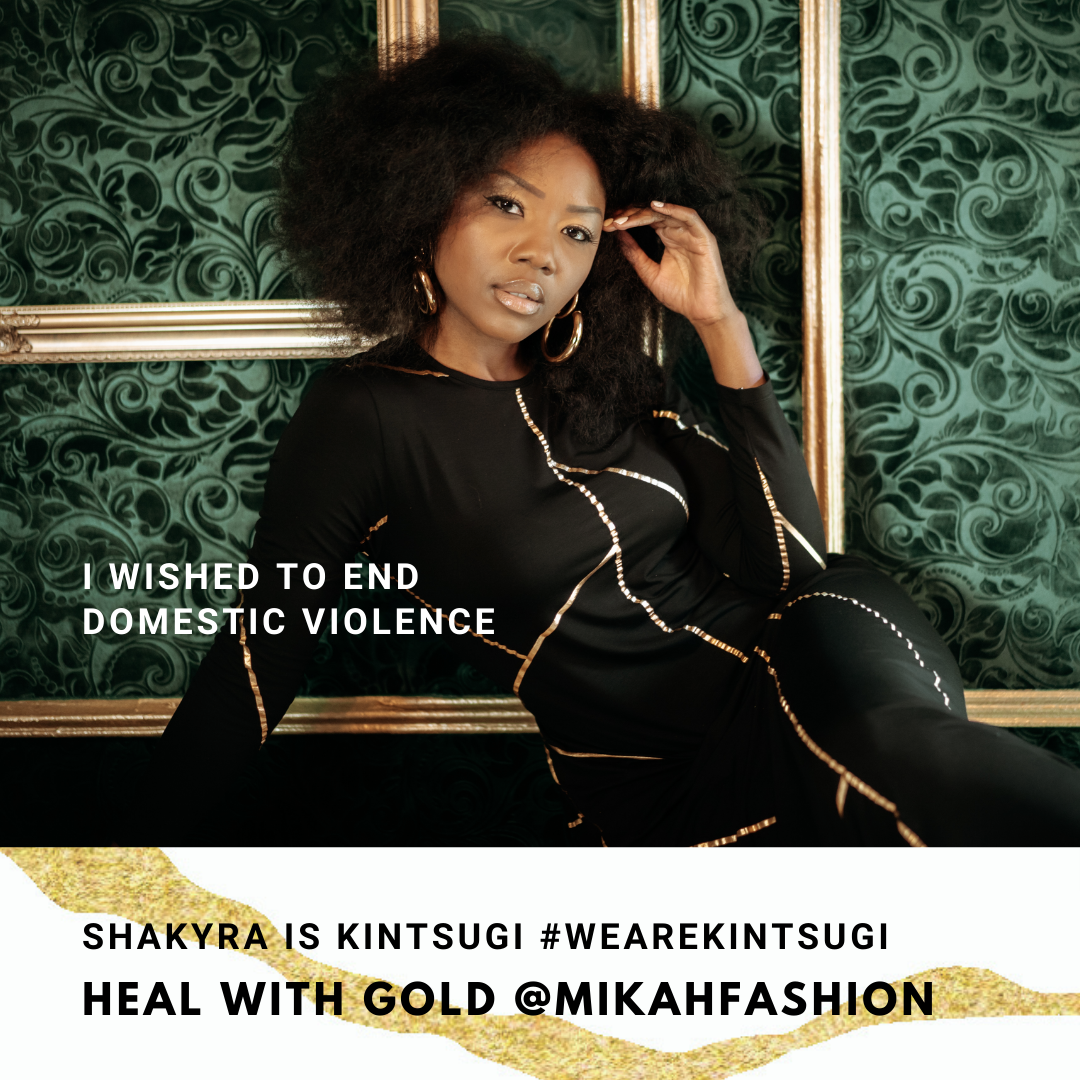 A Queen as Prey
By Miriam Grunhaus

When beautiful, multi-talented, and gifted Shakyra fell in love; she thought she had found her soulmate and life would begin… she didn’t know that the following years would prove to be the most challenging of her life, breaking her soul, breaking her spirit.

She was the owner of the first black woman-owned bakery in Key Biscayne. It was thriving, growing, and satiating the sweet tooth of the South Florida community. But the one who was supposed to be her cheerleader, the one who was supposed to be proud of her, was becoming more and more enraged. He pulls the rug from under her, saying that they would move to a place where they could start over, live an island life where they would better raise their very young son. It would also be far from her business, from where she was thriving, and she would need to start all over again.

But she wanted to believe in him, and she tried to make the family work; she was in love and couldn’t accept that the intentions were far from pure.

Island life was very different from the dreams she had. The abuse continued, but little did she know that the love of her life had become a person she couldn’t recognize, a life of illegal activities, using her good name to further his goals, she was truly blinded by her dreams.

Shakyra tried to raise her baby in the sun until she realized that it was a matter of life and death, and they would need to escape. Carefully planning, she would have to wait for the right time to make a move. When the right time came, it was rushed, it was urgent, it was miraculous. By the time she sat on that fateful Jet Blue flight, with her baby, without any of her belongings, she knew she could finally take a deep breath. They were safe.

It is estimated that more than ten million people experience domestic violence in the U.S. each year. Multiply that by the kids who witness parents abuse, and we have a catastrophe in our hands. The pandemic has exponentially raised these numbers, and unless we do something about it, next year, these numbers will be a fraction of the reality.

Strong women also fall prey to cowards who don’t know how to treat a lady, and somewhere up the line, we have missed the mark on how to raise our sons in a way we can be proud of.

I have four daughters. I vividly remember giving a speech at the celebration of my youngest birth. I was sharing how happy I was to have a fourth daughter, despite so many friends who wished upon me to have a son when I was pregnant for the fourth time, I secretly wanted another little girl. I was so incredibly joyous to be carrying a daughter because of what it meant. I knew I was carrying a mother; I was carrying another queen; I was carrying the future.

She would be strong to care for her family, and would be independent to have the life of her dreams. She would be strong, resilient, and determined to achieve what she desired. I was so proud of the women I was raising. Of the princesses who would turn into a queen.

Our homes are no longer a sanctuary, but places of torment and discord. It is time that we do a better job. We must up-level how we raise our families to ensure we are raising good, loving, and caring humans.

October is National Domestic Violence month, and I hope that aside from hanging or wearing purple ribbons, we will take some time to introspect and make some real changes.

For all of the Shakyra that deserve better!

Miriam Grunhaus is an Author and Fashion Designer of Mikah Fashion www.mikahfashion.com. Miriam’s first book, Heal with Gold www.healwithgold.com/book is launching in October 2020. Her follow up course, Heal with Gold, will be out before the end of the year. To find out more about her you can reach out to sales@mikahfashion.com

Miriam’s clothing line is inspired by Kintsugi. Kintsugi in Japanese means golden Joinery. It is also known as Kintsukuroi (金繕い, “golden repair”). This is the Japanese art of repairing broken pottery by mending the areas of breakage with lacquer dusted or mixed with powdered gold, silver or platinum. As a philosophy, it treats breakage and repair as part of the history of an object, rather than something to disguise.