Who killed Theresa Pozzi was caught. A wish granted. 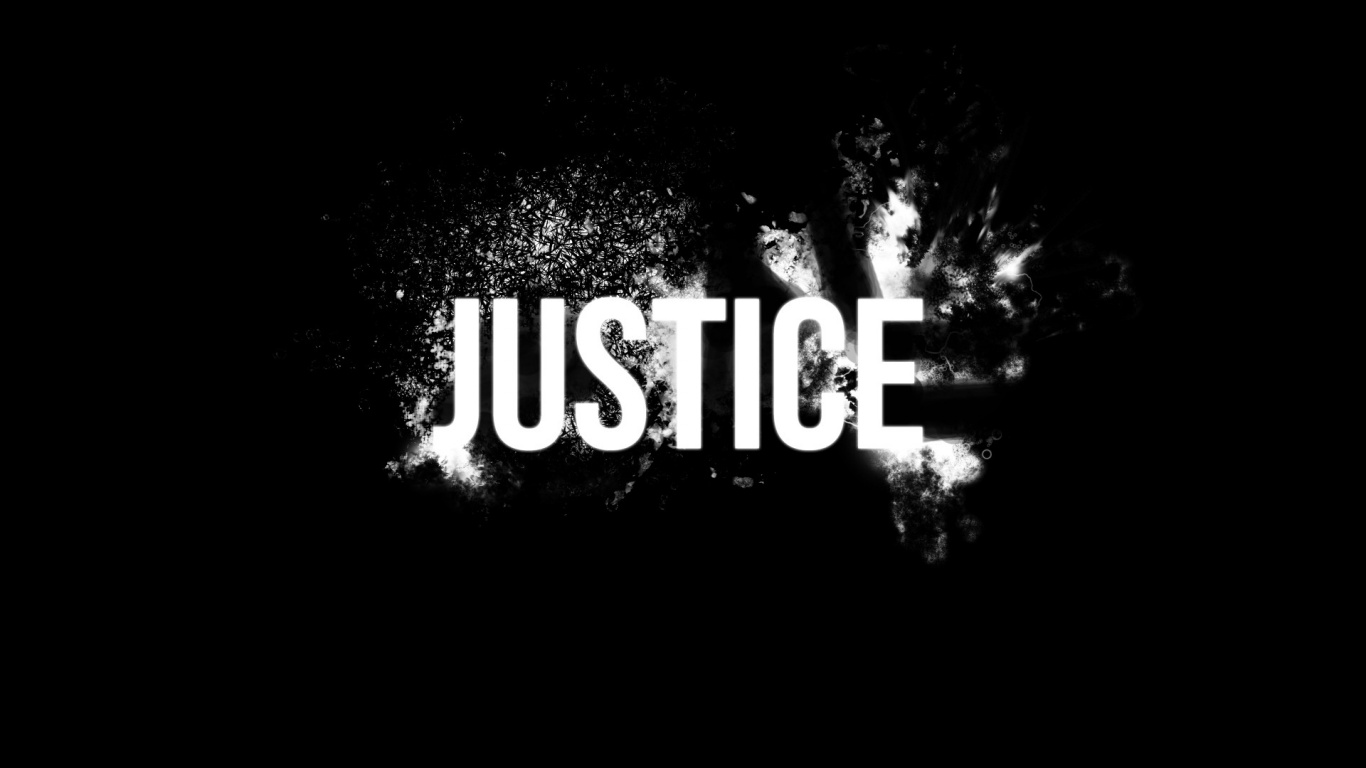 29 Sep Who killed Theresa Pozzi was caught. A wish granted.

Thanks to the joint effort of The Wishwall Foundation, The Celebrity Wishmaker Simonetta Lein together with the City of Philadelphia represented by Councilman Mark Squilla, Clear Channel and the City Crime Commission announced today, September 29th 2016 that they finally captured who killed our dear Theresa.

This is bittersweet news but we are happy beyond words that all our efforts, actions and all the prayers worked out in the end. The wish was partially granted by renaming a street after Theresa Pozzi was killed in a hit and run accident. Last year, in September Theresa’s family came to The Wishwall in Philadelphia and put up their wish: to bring to justice who killed Theresa and to find a way so that Theresa wouldn’t be forgotten.

We were able to rename the street where Theresa’s grew up to Theresa Pozzi’s way. We left the rest up to justice after we put a billboard up and a reward for the information. Finally, after exactly a year from when the wish was made, it is now granted in full and justice has been served.

Dear Theresa, now you can rest peacefully, we worked very hard for you. Please know that you did not die in vain, you are an inspiration for all the victims family’s to not give up and proof that justice, sooner or later, is possible.

With much love, The Wishwall Foundation and The Wishmaker Simonetta Lein